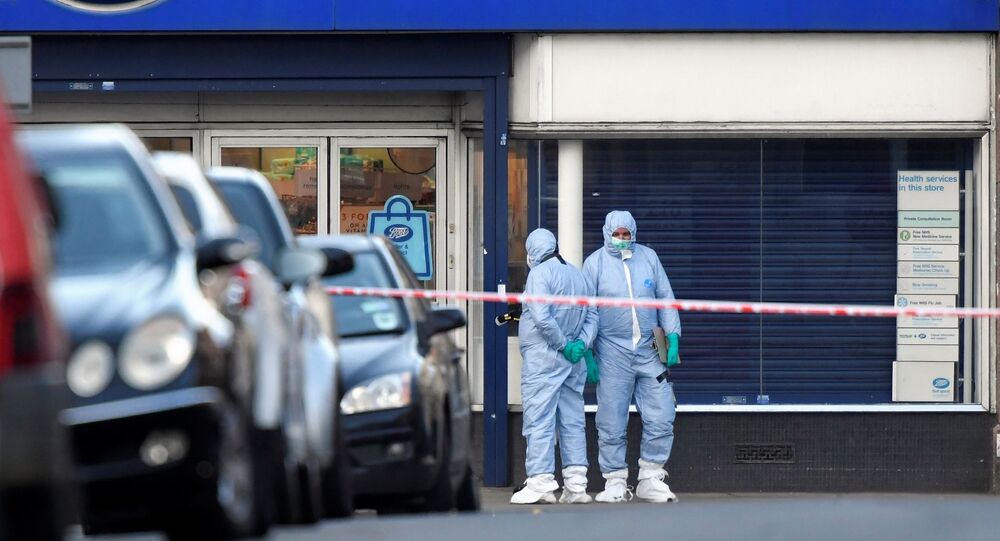 Coronavirus in UK: Police Will Only Respond to Serious Crimes in Event of Mass Outbreak - Report

The development comes after the government warned that up to a fifth of the workforce could contract the infectious disease during the peak of the outbreak. Prime Minister Boris Johnson said in the event of a worst case scenario the army would be ready to step in.

Murder inquiries in Britain could be postponed and response to emergency calls could be extended in the event of a mass outbreak of coronavirus in the United Kingdom, The Guardian has reported.

According to the newspaper, officials and senior police officers have allegedly discussed ways to respond to disruptions caused by COVID-19, including limiting calls to which emergency services respond.

Hence police may purportedly respond to only life-threatening crimes such as domestic and sexual violence and homicides.

At the same time, response times to crimes such as burglary might be extended, while investigations into past crimes, such as sexual abuse and even homicide, could be halted.

“We could stop homicide investigations, stop everything that is not time critical. Everything goes on the protection of life and property”, an anonymous source told the newspaper.

The number of coronavirus cases in Britain stands at 51, but Prime Minister Boris Johnson warned it was “highly likely” that this number will grow.

Under an action plan outlined by the government, schools will be closed and mass gatherings prohibited in the event of a mass outbreak. Authorities have also introduced new rules under which medical staff and the police detain and direct people, who are at risk or are suspected of having the virus.