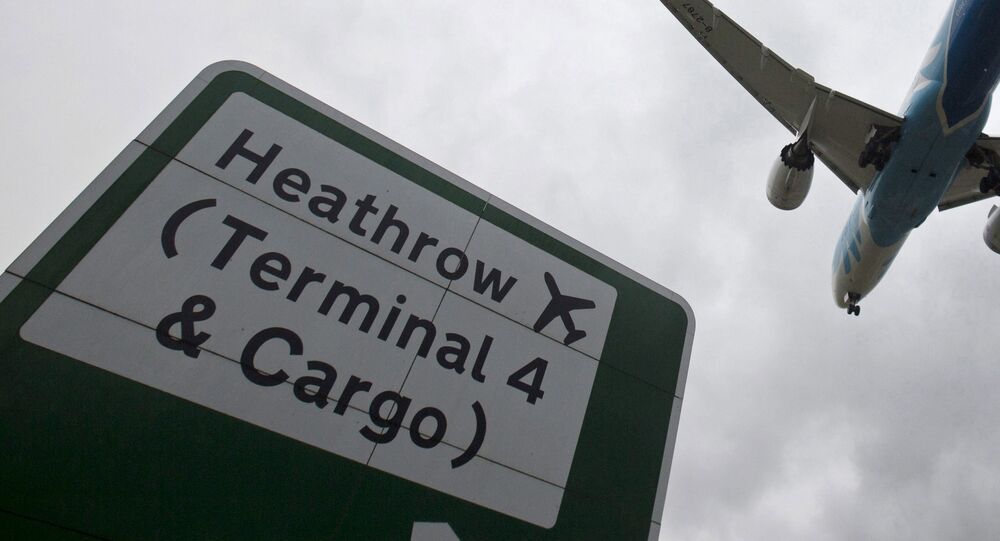 A plan to expand the airport to add a third runway was approved by the UK Parliament in 2018, while environmental organisations challenged the $18 billion project due to global warming concerns.

On Thursday, England's Court of Appeal ruled that the UK government's Heathrow expansion policy was unlawful because it did not take into account the country's climate commitments.

"The government when it published the ANPS (Airports National Policy Statement) had not taken into account its own firm policy commitments on climate change under the Paris agreement. That, in our view, is legally fatal to the ANPS in its present form", the judgment said.

According to the judge, the cabinet had not sought permission to appeal the ruling in the Supreme Court, which means it either has to rework the policy or cancel the project.

Heathrow is the seventh busiest airport in the world by total passenger traffic, handling over 80 million passengers in 2019.