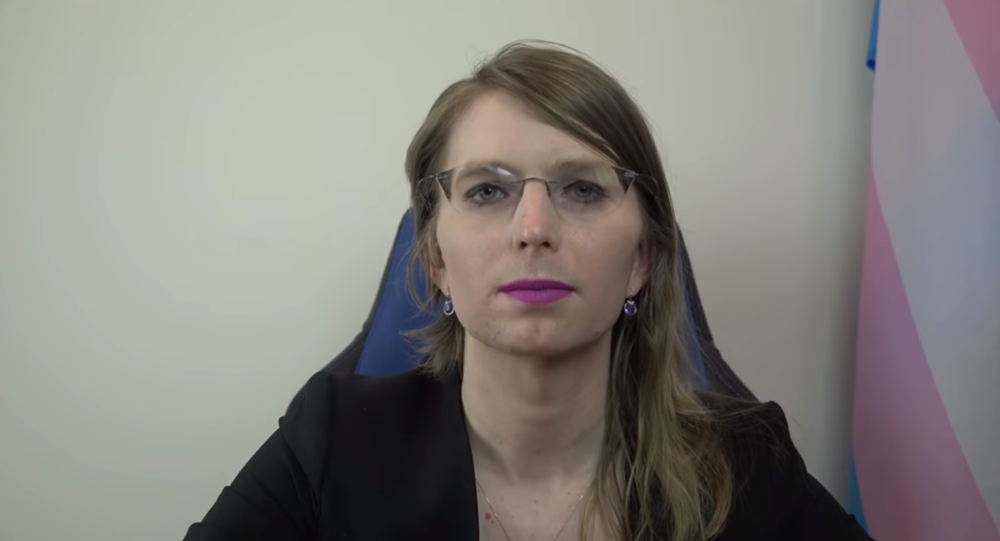 Julian Assange is charged with 17 counts under the espionage act and one count of "conspiracy to commit computer intrusion". This charge has been erroneously misused by the US to represent an attempted act of 'hacking' in order to shield Chelsea Manning from detection while revealing classified documents to WikiLeaks, according to his defence.

US Army whistleblower Chelsea Manning sought help from Julian Assange in order to crack a password hash so that she could access a video gaming and music database, Belmarsh Magistrates’ Court was told on 25 February 2020.

Mark Summers QC, a barrister on Assange's legal team, told Judge Venessa Baraitser that the US government is aware of this fact and that their extradition request, which cites one charge of "conspiracy to commit computer intrusion" is therefore fundamentally dishonest.

This is the first time that this claim, that Manning merely sought help to access a video gaming site which was blocked by the US military, was made public. Summers also submitted to the court arguments and evidence to show that Manning didn't need either a username or password in order to access the information which she did end up leaking to WikiLeaks. Furthermore, Assange was ultimately unable to assist Manning and so this attempt ultimately went nowhere.

The US government has charged the WikiLeaks founder with 18 counts, 17 of which are under the Espionage Act and one of which relates to the so called 'computer hacking' charge noted above.

James Lewis QC, speaking on behalf of the US government, told the court that whether Assange was helping Manning with to evade detection by the US military in order to facilitate her leaking, or whether she was seeking to evade their detection in order to download video games and music, is not for the Magistrate's Court to decide in an extradition hearing. That is a matter for trial in the US, Lewis argued.

This argument about the request to crack a password hash was one of the key points the defence presented today in order to hit back against what they describe as deliberately "bad faith" claims made by the US government, which are designed to erroneously bring the charges within the remit of the Anglo-US extradition treaty. Summers referred to this case as another example of the "abuse of process" by the US government, which should bar Assange from being extradited.

Assange faces up to 175 years in prison in the US if he is convicted on all of the charges. The US government has argued that such a sentence is unlikely, but the defence will be presenting expert testimony to counteract that argument.

The charges relate entirely to Assange and WikiLeaks's role in publishing documents which make of the Iraq and Afghanistan war logs, which revealed war crimes and other criminality perpetrated by US-led forces, files on detainees in the US-occupied Guantanamo Bay, Cuba, and the diplomatic cables.