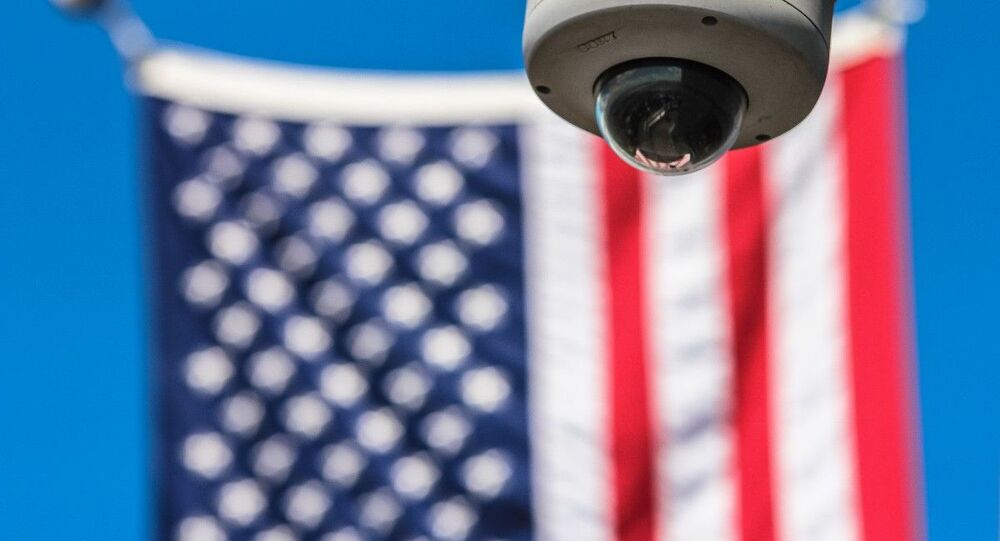 MOSCOW (Sputnik) - Australian lawyers told the country's ABC broadcaster it was "incredibly troubling" that undercover surveillance on privileged legal conversations between WikiLeaks founder Julian Assange and his defence team members had been conducted during his stay in the Ecuadorian embassy in London.

"It is incredibly troubling that our secret and privileged legal conversations with Julian Assange were recorded and apparently handed to US authorities," Jennifer Robinson, one of Assange's lawyers told the ABC, adding that the ability to have a private meeting is a cornerstone of the attorney-client privilege.

Robinson's sentiment was echoed by Geoffrey Robertson, one of UK's and Australia's prominent human rights defenders, who visited Assange in the embassy, too.

"It's an occupational hazard for human rights lawyers. You're bugged, you're followed by the secret police, you're spied upon," Robertson told the broadcaster.

The Law Council of Australia expressed its concerns over the surveillance operation, too.

"If you can't have that full, frank discussion without fear that that's being recorded and potentially released to the authorities … it erodes trust in the whole system," Pauline Wright, the council's president, told the ABC.

The broadcaster has also managed to obtain hundreds of the Undercover Global's internal documents, video and audio files, demonstrating how the company's owner, David Morales, instructed his employees to provide comprehensive information on the embassy's layout, followed by orders to install listening devices in several fire extinguishers. Undercover Global did not stop at surveillance, also taking photos of personal belongings of Assange's visitors.

WikiLeaks Spanish lawyer, Aitor Martinez said the surveillance was the reason the US was able to act so rapidly against Assange last April when he was dragged out of the embassy and detained.

"It got to the point where, during a visit to Mr. Assange, the head of Ecuador's intelligence service [Rommy Vallejo] was also spied on ... In the meeting between Mr. Vallejo and Mr. Assange the possible release [from the embassy] of Mr. Assange in a few days later was discussed," Martinez said, noting that soon after that conversation took place, Washington issued an international arrest warrant for Assange.

Last April, Spanish newspaper El Pais published an article describing how the WikiLeaks founder was spied on by Spanish Undercover Global S. L. security company, also referred to as UC Global, during his 7-year stay at the diplomatic mission.

© Sputnik
Harry Dunn's Family Slams ‘Hypocritical’ US, Demand Stop to Julian Assange's Extradition
The publication sparked an investigation by the Spanish authorities revealing that the recordings of Assange's day-to-day life, including his conversations with his legal defence, were likely to be done at the behest of the US intelligence.

In May, the US Department of Justice indicted Assange on 18 charges, mostly regarding violations under the Espionage Age, and demanded his extradition. If convicted of these charges, the WikiLeaks founder faces up to 175 years in prison.

The extradition hearing is set to begin on Monday.