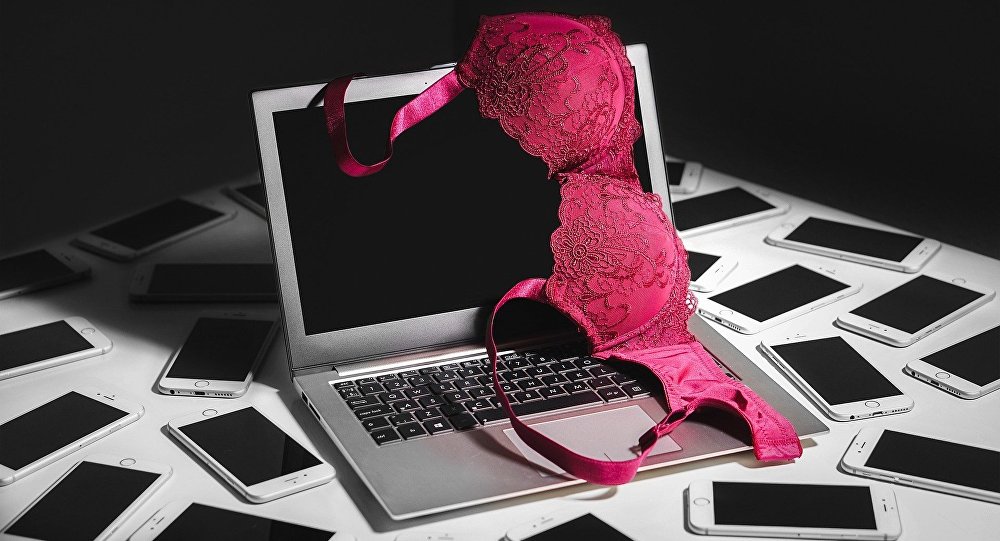 A British judge has found himself at the epicentre of a scandal for allegedly sending explicit texts to a female worker at the court where he works.

Senior Judge Jonathan Durham-Hall has agreed to step down from his duties, and is awaiting a full independent investigation into his alleged misconduct, according to The Sun.

According to reports, the British judge, a twice-married father of two, exchanged dozens of X-rated messages and sex videos and images with a woman after meeting her at Bradford Crown court.

The publication quoted unnamed sources as saying that the Durham-Hall was in a relationship with the woman in question.

An investigation by the independent Judicial Conduct Investigations Office (JCIO) will establish if such behaviour is breaching standards.

A spokesman for the ­judiciary was cited as saying that the judge had “no professional working relationship” with the woman.

“The independent Judicial Conduct Investigations Office investigates issues of conduct in private life. It would not be appropriate for us or the judge to ­prejudice that investigation. The judge has agreed not to sit pending the outcome of the JCIO investigation”.

This is not the first time that Durham-Hall has landed in trouble: back in 2017, he was disciplined for proposing to pay a court fine for a teenage girl who stabbed her paedophile abuser.

"Judge Durham-Hall stated that he would pay the victim surcharge himself if the defendant were forced to pay. The Lord Chancellor and the Lord Chief Justice considered this failed to demonstrate impartiality, and that this comment amounted to misconduct", a spokesman for the JCIO said at the time.