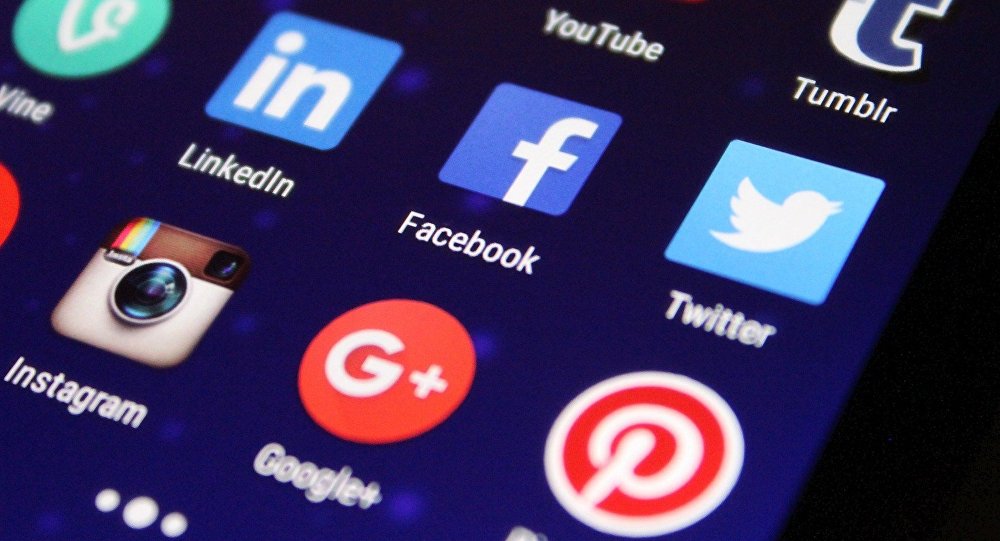 Children’s charities Bernardo’s and the NSPCC have hailed proposals by the British government to impose a ‘duty of care’ on social media companies for ‘online harms’. However rights groups have condemned the idea as a bridge too far which will further erode free speech and result in press censorship ‘through the backdoor’.

Civil liberties and human rights organisations have blasted government proposals to impose a 'duty of care' on social media companies, by requiring them to regulate content, as an attack on free speech and an expansion of the surveillance state. On 12 February 2020 the Department for Media and Culture noted that it was “minded” to give the communications regulator Ofcom the power to regulate and sanction companies like Twitter, Facebook, and Instagram in the name of defending against “online harm”.

“This is a dangerous proposal that could cause vast restrictions on free speech”, Jim Killock of the Open Rights Group said in a statement. He explained that private companies would “be deciding what is legal or illegal” and by their nature will “always remove more than they need, rather than less”.

Killock gave the example of how the Extinction Rebellion movement was revealed to be on a Metropolitan Police Service counter-terror document as an example of how he thinks the the corporate state is not to be trusted to police speech. In other words groups and movements which are lawful in the UK may nonetheless find their content, or even material about them, flagged and suppressed as a result of proposals to regulate the internet.

​Killock noted that there is a clear “conflict of interest” for the executive to try and police speech, arguing that only the courts were an appropriate venue for such issues to be arbitrated. The government's proposals would also result in “backdoor” censorship of press content, Killock added.

Big Brother Watch’s director, Silkie Carlo, echoed these concerns saying that similar regulation in Germany "has pressured companies to conduct zealous censorship and surveillance on their platforms, which has been widely condemned by human rights groups.”

Carlo warned that the proposals to regulate social media has the air of “mission creep” and would go beyond merely dealing with illegal content. She pointed out that content policies of social media companies are already incredibly broad and curtail free speech “far beyond the limitations set in law”.

​The government’s proposals followed the publication of an Online Harms White Paper consultation which precedes the drafting of new laws. Carnegie Trust UK, which helps shape public policy, welcomed the news as a “significant step forward towards action to reduce the level of harms, particularly to vulnerable groups, on social media platforms”.

​Chidren’s charities Barnardo’s and the National Society for the Prevention of Cruelty  to Children (NSPCC) also came out in support of the proposals, which they had a hand in creating. “We cannot expect children to protect themselves” Barnardo’s Chief Executive Javed Khan said in a statement.

“Children face growing risks online, including cyber-bullying, sexual grooming, and exposure to self-harm forums”, he added while arguing that the “backbone” of a safe internet is “regulation”.

The NSPCC similarly consider the developments a necessary step in protecting children from sexual abuse online by tackling what they characterise as the “wild west web”.

​The exact powers that Ofcom would have are as of yet unclear. The Department for Media and the Home Office have said that any future regulations, including the imposition of a ‘duty of care’ onto social media companies, would protect free speech while targeting child abuse and terrorism.