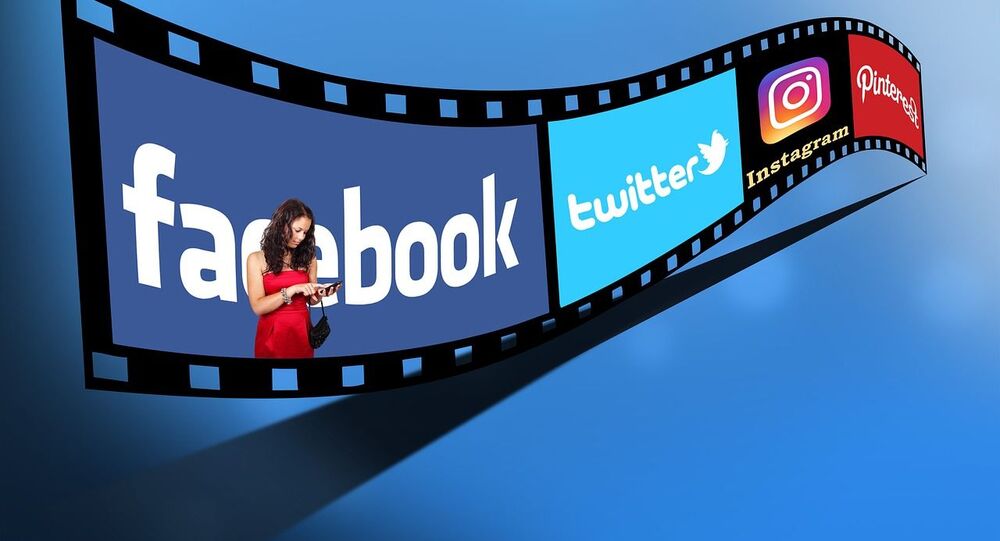 On Wednesday, the UK government announced that it would hand more power to the country’s media watchdog Ofcom to regulate social media companies, such as Facebook and Twitter, making them accountable for harmful content.

The Times has cited an unnamed source as saying that UK Prime Minister Boris Johnson plans to water down restrictive measures on Facebook, Twitter, YouTube or Snapchat amid concerns about a backlash from the tech giants.

“There is a very pro-tech lobby in No 10. They got spooked by some of the coverage around online harms and raised concerns about the reaction of the technology companies”, the source claimed.

The statement comes after the Cabinet ministers reportedly shelved a decision on whether social media giants “should face fines, criminal prosecution or be blocked from operating in the UK for failing to protect users”.

This followed UK Digital Secretary Baroness Nicky Morgan saying on Wednesday that the country’s media watchdog Ofcom will have more power in regulating social media companies such as Facebook, Twitter, YouTube or Snapchat, and will make them accountable for harmful material.

“There are many platforms who ideally would not have wanted regulation, but I think that's changing. I think they understand now that actually regulation is coming”, Morgan pointed out.

She was echoed by Home Secretary Priti Patel who vowed in The Daily Telegraph that Ofcom will “have the teeth” to regulate the tech giants.

She underscored that even the social networks have been given the chance “time and again” to protect users, they failed to do so and in some cases they were “actively” making changes that would create “havens for criminals and predators.”

Patel underlined she will not tolerate accept a “wild west web” where she said grooming, cyber bullying and trolling continue to thrive.

Facebook, YouTube, Snapchat, Tiktok and Twitter have largely been self-regulating until now and it remains unclear what penalties Ofcom plans to enforce to target violence, terrorism cyber-bullying and child abuse.

Thus far, Ofcom has only been authorised to keep an eye on British media rather than social media platforms or internet safety.

Calls in the UK for social media giants to take more responsibility for their content especially intensified after the death of 14-old British teenager Molly Russell, who took her own life after viewing graphic self-harm and suicide material on Facebook-owned Instagram and Pinterest in 2017.

With Facebook repeatedly criticised for failing to take responsibility for content on its platform, chief executive Mark Zuckerberg said in November 2019 that his company will keep  publishing “transparency” reports so that “people can see the scale” of the issues related to disinformation, hate speech and graphic violence and “hold us accountable for improving our systems”.