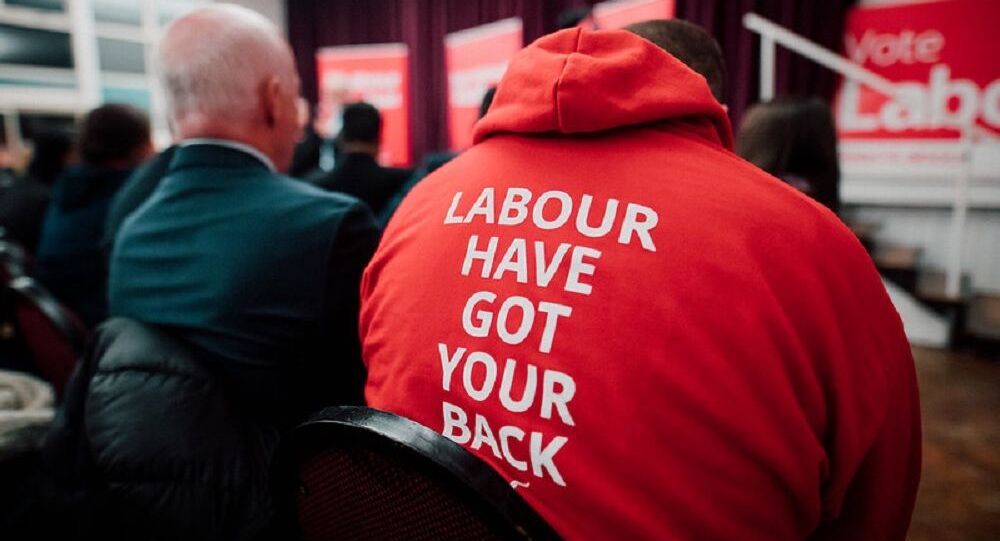 Queen Of Hypocrites: Labour Councillor Who Campaigned Against Housing Crisis Guilty Of Fraud

The Labour Party has been criticising the UK government since 2010 for failing to tackle a “housing crisis” in London. But one Labour councillor jumped the queue for a council house by denying she owned any other properties.

A Labour councillor has been convicted on two charges of housing fraud by a jury at Inner London Crown Court.

Tonia Ashikodi, 30, lied to Greenwich Council about not owning any other properties when she signed a tenancy agreement and moved into a council-owned house in the borough in south-east London.

Ashikodi, whose brother Moses is a former professional football with Millwall and West Ham, was elected as a Labour Party councillor at a by-election in 2016 and was re-elected two years later.

​Her deception only came to light after the election in May 2018 and the council itself launched a private prosecution, claiming she had committed fraud and perverted the course of justice.

Earlier this week she was acquitted of perverting the course of justice but on Wednesday, 12 February, she was convicted of fraud.

She will be sentenced on 4 March and could be sent to prison.

The 853 website, which covered the trial, said the verdict would be a “severe embarrassment” to Greenwich Council’s ruling Labour group and its leader Danny Thorpe, who had tears in his eyes when he told councillors about the prosecution in July 2018.

​The trial heard Ms Ashikodi - who will now be forced to give up her seat in the Glydon ward - owned two houses in Thamesmead and a flat in Charlton when she applied for a council house in 2008. She was given the council-owned property four years later.

Ms Ashikodi claimed during the trial she had only owned the properties in trust for her father, Tony, who received the rent and paid the bills. But the jury was shown several documents which clearly showed she was the landlord.

Greenwich Council’s chief executive, Debbie Warren, welcomed the verdict and said: "We also should not forget why we had to prosecute. There are 20,000 residents on our housing waiting list and more than 1,000 households in temporary accommodation. Cllr Ashikodi would have known this as a councillor elected to represent the interests of our residents. The jury has found that she lied in her application for council housing and also when she signed her tenancy agreement. As well as breaking the law, she denied someone with a genuine need for a secure home."