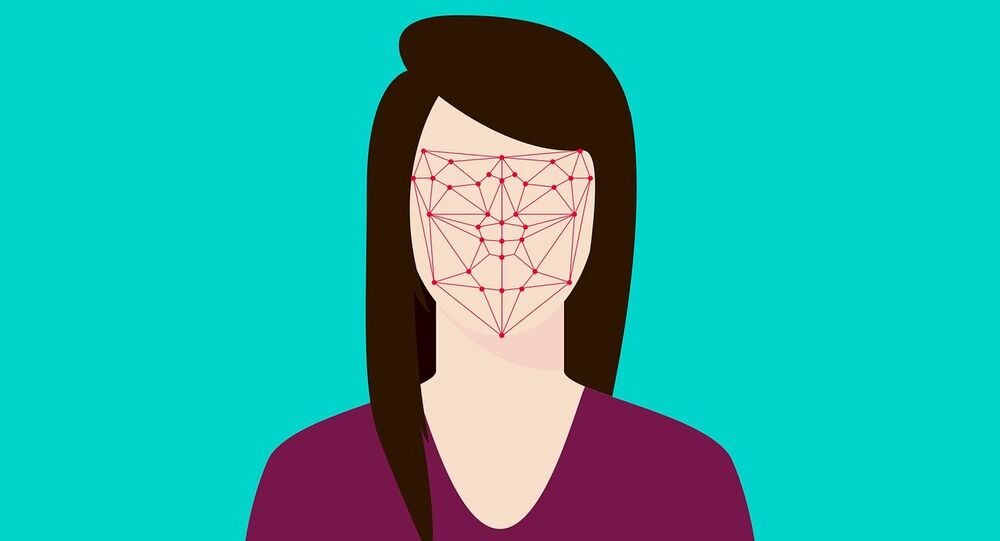 Scottish police have a 10-year strategy to roll-out Live Facial Recognition surveillance technology throughout the country by 2026. But their assessment that the impact on human rights would “likely be positive in nature” has just been contradicted by a parliamentary committee.

Scotland’s Parliamentary Sub-Committee on Policing has said there is “no justifiable basis” for police in scotland to invest in Live Facial Recognition (LFR) technology in a review that was published on 11 February 2020.

“The live facial recognition software which is currently available to the police service is known to discriminate against females, and those from black, Asian and ethnic minority communities”,  the Sub-Committee said.

​The Justice Sub-Committee, which is made up of MPs from the SNP, Conservative Party, Liberal Democrats, and Labour Party, made it clear that they expect Police Scotland to confirm that,“they have no intention to introduce [LFR] at this time”.

LFR would be a “radical departure” from the “fundamental principle” of "policing by consent", the Sub-Committee concluded.

The parliamentarians said that each new technology must be “assessed on its merits” and that it is for police to ensure that they are compliant with human rights and anti-discrimination policies.

The report calls for a countrywide debate, assisted by parliament, over the use of LFR by both the public and private sector.

In England, the Metropolitan Police Service (MPS) announced its official roll-out of LFR on 24 January 2020, amid criticism from human rights groups who say LFR is overly-intrusive, results in too many false matches, and undermines fundamental freedoms.

The first official MPS deployment of the surveillance technology was in east London on 11 February 2020.​ Civil liberties watchdog Liberty, which opposes the use of LFR by police, criticised MPS for failing to properly inform people that they were walking into a zone where LFR was in use.