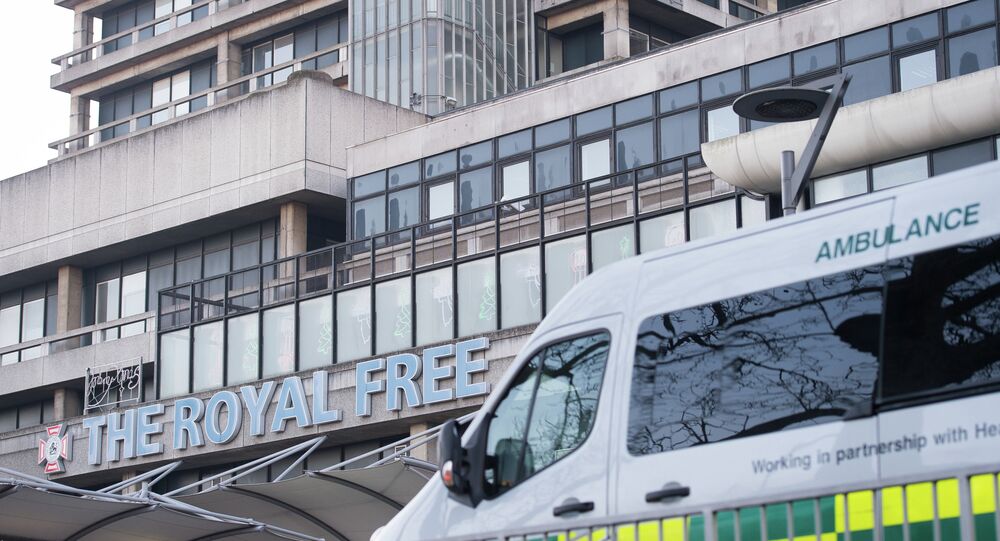 The death toll from the new infection has recently reached 908, with over 40,000 cases confirmed around the world. According to previous reports, at least four UK nationals were infected after spending time at a ski resort in France.

The British government on Monday officially announced that the new coronavirus was a serious and imminent threat to public health in the country.

"The Secretary of State declares that the incidence or transmission of novel coronavirus constitutes a serious and imminent threat to public health. Measures outlined in these regulations are considered as an effective means of delaying or preventing further transmission of the virus", the statement read

The authorities designated Arrowe Park Hospital and Kents Hill Park as isolation facilities and called the whole of Hubei Province in China an "infected area".

Foreign Secretary Dominic Raab previously stated that the UK had evacuated 200 British nationals and citizens of other European countries from Wuhan.

The outbreak of the new type of pneumonia originally reported in the Chinese city of Wuhan has spread to numerous countries despite strict quarantine measures. Several European countries have reported cases of the coronavirus, including the UK, Germany, Spain, Italy, Belgium, Sweden, Finland, and Russia.