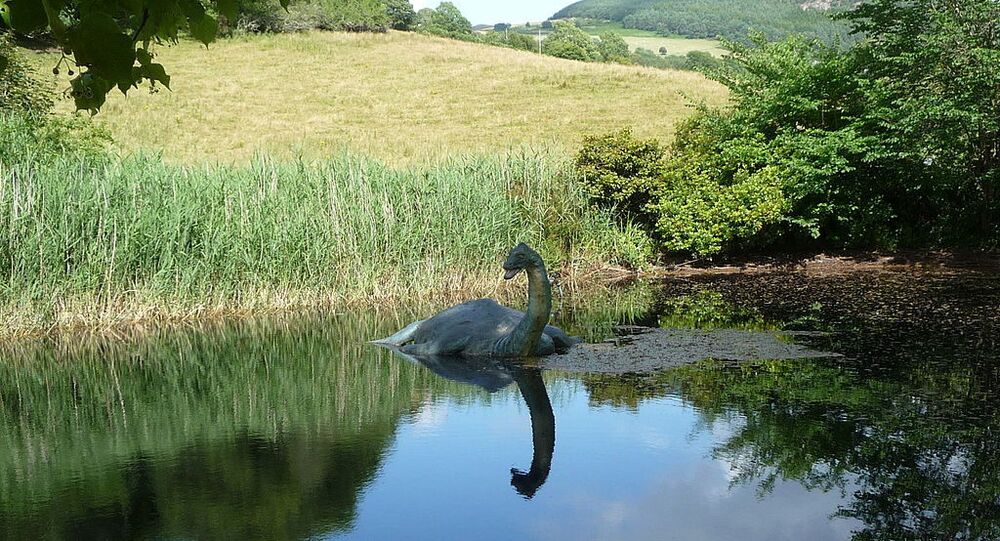 The man who allegedly recorded Nessie’s sighting on camera claimed that his footage proves that the creature is not migratory in nature and "goes no further than the Loch itself".

A 55-year old hospital clerk named Eoin O'Faodhagain has apparently become the first person this year to produce a video of what may or may not be the fabled Loch Ness Monster, an enigmatic creature of unclear origin rumored to be dwelling within the depths of Loch Ness.

According to the Daily Mirror, the footage recorded by Eoin’s webcam on 18 January were submitted to the Official Loch Ness Monster Sightings Register, and were finally "confirmed" this week.

"There were no boats or birds to see at the time of the sighting. The object was at least four feet wide and maybe 10 feet long. It was a shame the Cam quality was not great at the time of sighting", Eoin said. "There has been a lot of speculation that this creature is migratory in nature. Well I think a sighting on the 18th of January disproves this theory. Nessie in my opinion goes no further than the Loch itself".

He also lamented the fact that he wasn’t present on the loch’s edge when the cam captured the aforementioned phenomenon.

The Loch Ness Monster is a mythical creature which supposedly inhabits Loch Ness in the Scottish Highlands.

A Scottish national legend of sorts, the beast has allegedly been spotted numerous times since at least 1802, with eighteen alleged sightings taking place in 2019 alone.