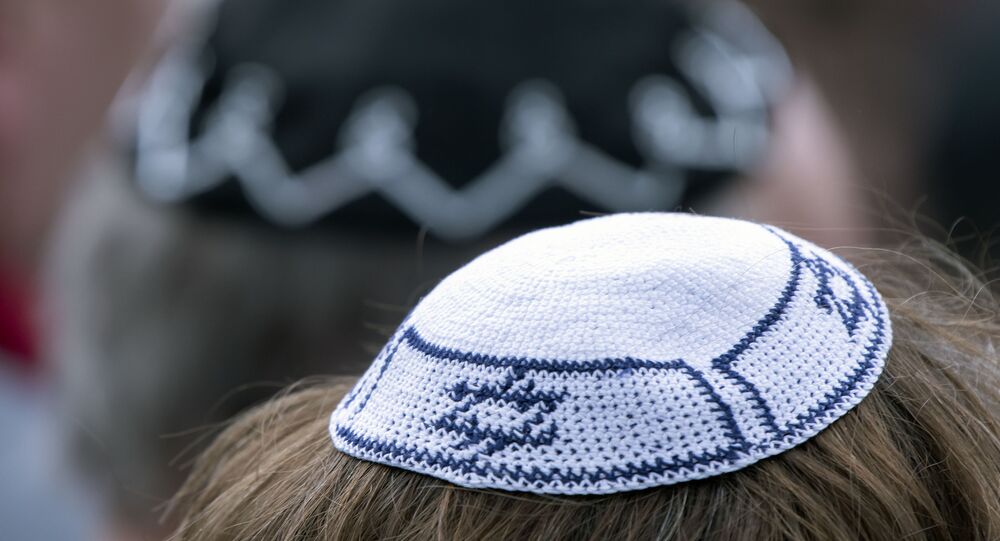 The issue of antisemitism has plagued the UK for years, consistently rising year on year with a specific focus being given to Brexit and the Labour Party for allegedly creating an atmosphere of acceptable expressions of hatred.

The number of antisemitic hate incidents jumped to a record high in 2019, rising consistently for a fourth year in a row, according to a new report published on Thursday.

"It is clear that both social media and mainstream politics are places where antisemitism and racism need to be driven out, if things are to improve in the future", said CST Chief Executive David Delew.

He attributed much of the increase to social media. Of the total incidents reported to the CST last year, 697 were online, an increase of 82% from 2018.

Greater London (947) and Greater Manchester (223) were the centres of many of the incidents, places where significant portions of the UK's Jewish communities reside.

The London borough of Barnet, which is home to the largest Jewish population of any UK borough, accounted for 18% of the national number with 327.

While the CST says that it recorded 224 antisemitic incidents related to the UK's Labour Party - increasing from 148 in 2018 - it also said that spikes of such incidents occurred amid periods of intense debate over the prevalence of antisemitism in the party.

Allegations of antisemitism have surrounded the party ever since the election of outgoing leader Jeremy Corbyn in 2015.

Corbyn is an ardent supporter of the Palestinian cause and many of his supporters have accused those attacking the Labour Party with accusations of antisemitism of trying to silence anti-Israeli voices.

Jeremy Corbyn has explicitly condemned antisemitism, calling it "vile and wrong" and something that has no place in the Labour Party.

While the report explicitly says that criticism of Israel and Zionism are not themselves antisemitic, it did consider comments which compared Israel to Nazi Germany to be "because the comparison is so deeply hurtful and abusive".

The CST logged 63 incidents where Israel was compared to the Nazis as part of its report.

Government to Push Against Antisemitism

Home Secretary Priti Patel described the figures as “appalling” and said the Government would do more to tackle the issue, the BBC reports.

She pledged to push for “greater collaboration, both across government, policing, the courts and community groups, to remove this shameful stain on our society”.

“It is shameful the Jewish community has been subjected to another year of racist abuse. We are beyond a stage of saying that more has to be done. We require immediate action”, Haigh added.

The report also blamed the 2016 Brexit referendum for creating an atmosphere where people felt comfortable in expressing their “hatred of otherness”, therefore encouraging overt racism and violence.