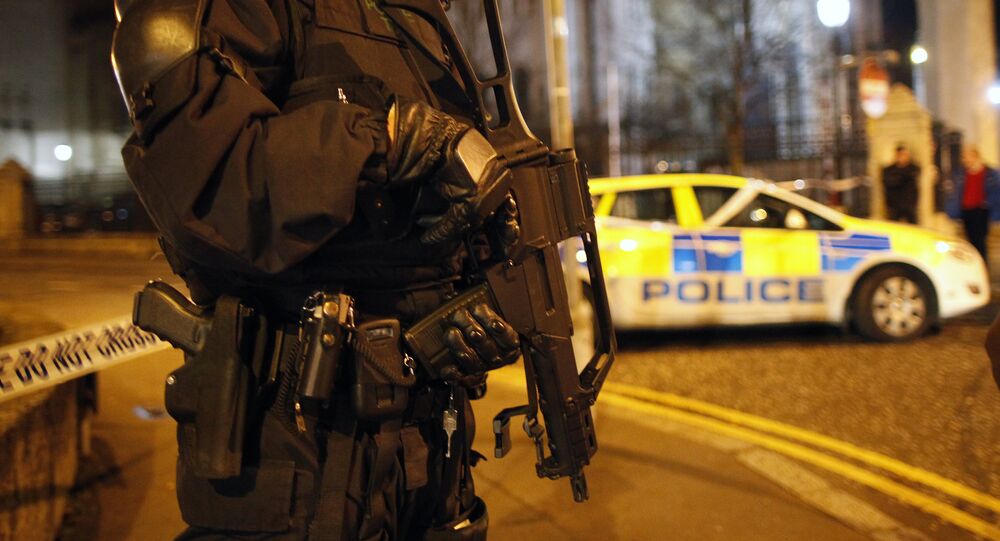 An explosive device was uncovered in County Armagh after a tip-off on 31 January about a bomb in a truck. Despite checks being carried out by police forces in both Ireland and Scotland, Belfast harbour security and the ferry company, the device was not found until 3 February.

Police revealed on Thursday that a bomb found in County Armagh may have been intended for a Brexit day attack.

BBC Northern Ireland correspondent, Julien O'Neill took to Twitter to say that it was believed that the bomb was from dissident republicans planning a Brexit day attack.

​A report regarding an explosive device in a lorry at Belfast docks was first received on 31 January - when the UK formally left the European Union.

It was claimed that the lorry was supposed to travel by ferry to Scotland. A search of a lorry was conducted but nothing was discovered.

The device was later uncovered connected to a lorry on Monday at Silverwood Industrial Estate in Lurgan, Northern Ireland, as a result of a more detailed report.

"The only conclusion that we can draw is that once again dissident republicans have shown a total disregard for the community, for businesses and for wider society", said Det Supt Sean Wright.

"Had this vehicle travelled and the device had exploded at any point along the M1, across the Westlink or into the Harbour estate the risks posed do not bear thinking about", he added.

Police say they worked with a haulage company which owns the lorry in question to search around 400 vehicles and locate the explosive device.

According to the BBC, the device was disarmed by an ammunition technical officer.

Det Supt Wright appealed for information from anyone who could identify any suspicious activity around Silverwood Industrial Estate between 16:00 and 22:00 on 31 January.

While UK Prime Minister Boris Johnson claims to have solved issues regarding the Irish border by keeping Northern Ireland in an effective backstop post-Brexit and maintaining a frictionless border, tensions surrounding Brexit and Northern Ireland have been rising since the 2016 European Union membership referendum.

Northern Ireland is part of the United Kingdom but contains a significant republican population who would like to unite with the Republic of Ireland.

Throughout the Brexit process, concerns over renewed violence if the UK were to impose a hard border in Ireland were raised, particularly by the Irish government.