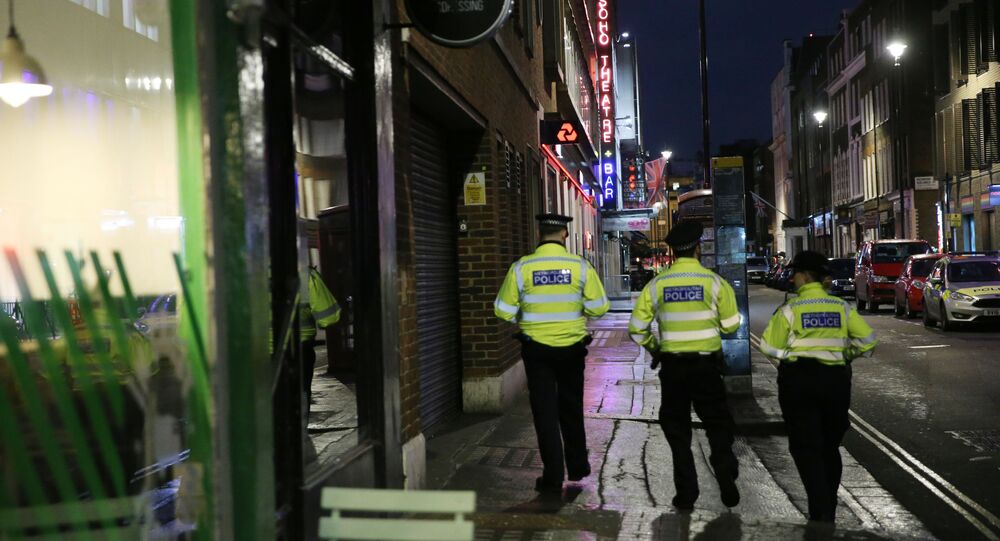 A surprise killer from the World War II-era has left the trendy area of Soho, home to popular bars, clubs, and theatres, on lockdown for a second day in a row. Earlier, people were spotted fleeing from buildings.

Several streets in London’s central Soho neighbourhood have been shut down twice since Monday after an unexploded halftone World War II bomb and its parts were discovered during work on a building site.

People from the busy area, famous for its bars, clubs, and theatres, were first evacuated on Monday as a Royal Engineers bomb disposal unit was called to remove the dangerous find. Police put a cordon up, blocking Soho’s busiest streets, namely Oxford Street and Charing Cross Road.

© AP Photo / Antonio Calanni
Bomb Day in Venice: WWII Killer Explosive Discovered During Sewer Excavation Leaves Italian City Shut Down – Video
The BBC London reported about “a slight sense of panic,” as police were heard to shout to get back while groups of people were seen fleeing buildings while tourists were pushed back and told to disperse.

As the Ministry of Defence spokeswoman said, the Army explosive ordnance disposal (EOD) team, called on sight, confirmed that “the bomb was safe to remove overnight to a location where it will be detonated." However, today more street closures occurred as one more part of  WW2 ordnance was discovered.

We apologise for the inconvenience & understand the disruption caused however these closures will likely be in place until the end of this incident. #Soho