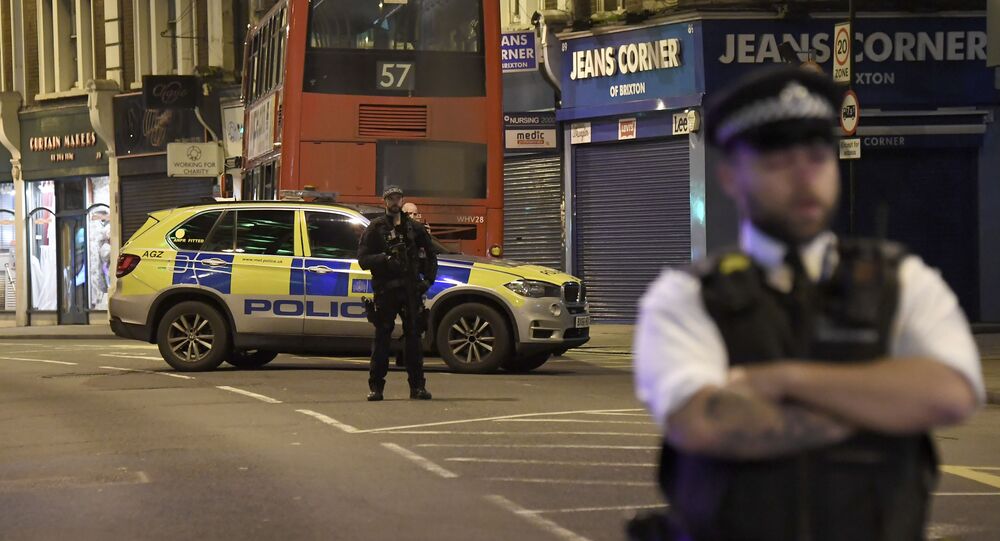 In the wake of the latest south London high street stabbing, Prime Minister Boris Johnson asserted that the early release of terrorists “who obviously continue to pose a threat to the public has come to the end of its useful life”.

As the British government has promised to curb the early release of terrorists, it has been revealed that a whole wave of them is due to be let go on parole, in line with current UK legislation, The Telegraph reported.

The ones set for ahead-of-schedule release include Jamshed Javeed, a science teacher jailed for six years for attempting to join Daesh in Syria, and Moinul Abedin, branded as Britain’s first al Qaeda-inspired terrorist after being convicted of making detonators at his Birmingham home.

One think tank, the Henry Jackson Society, also identifies Mohammed Ghani as one set for imminent release. He was found guilty of terrorism-related offences after threatening to kill police officers and was arrested while going through a government deradicalisation programme.

Meanwhile, the government has pledged new laws in the wake of the broad daylight attack on a south London street by Sudesh Amman, a convicted terrorist who was released half way through his sentence just a week before the incident.

Sources within Downing Street, cited by The Telegraph, said offenders forced to serve their full sentences would then be placed under restrictions that would limit their movements. The source said that the government “would investigate longer sentences and whether some offenders should be ever released”.

They hinted at an entirely new sentencing structure that would hand offenders a set number of years in prison, but they would not be released at all if they continued to pose a threat.

The Parole Board will supposedly be extended and feature a new independent body, possibly named the “terrorist public protection panel".

Boris Johnson signalled his desire to alter the law, arguing that the automatic early release of terrorists “who obviously continue to pose a threat to the public has come to the end of its useful life”.

Although the prime minister acknowledged the challenge of retrospectively keeping people behind bars, he stressed that it’s high time that the government act: “We do think it’s time to take action to make sure... that people in the current stream do not qualify automatically".

Robert Buckland, the Lord Chancellor and justice secretary, says he wants all terrorist inmates to undergo a parole review rather than be entitled to automatic release part-way through their sentences.

“We cannot have the situation, as we saw tragically in yesterday’s case, where an offender - a known risk to innocent members of the public - is released early by automatic process of law without any oversight by the Parole Board”, he told the Commons on Monday.

In a separate move, Home Secretary Priti Patel announced last month that crimes related to preparation of terrorist acts would have sentences boosted to a great extent in a new bill. The minimum term would increase from three years to 14.

Sunday’s attacker Sudesh Amman was sentenced to three years and four months in December 2018, but was allowed to walk out of prison automatically just over a week ago after serving time on remand. Per The Telegraph, he was also convicted of possession of an offensive weapon when aged 17.

Amman was initially detained in May 2018 as he was caught preparing acts of terrorism, as a manual on self-made bombs was found in his possession. Earlier, he had also threatened to kill a gay rights activist with a crossbow.

The perpetrator is understood to have been put under watch since the release and even wore a monitoring tag at the time of the Streatham High Road assault, which left one dead and another severely injured.