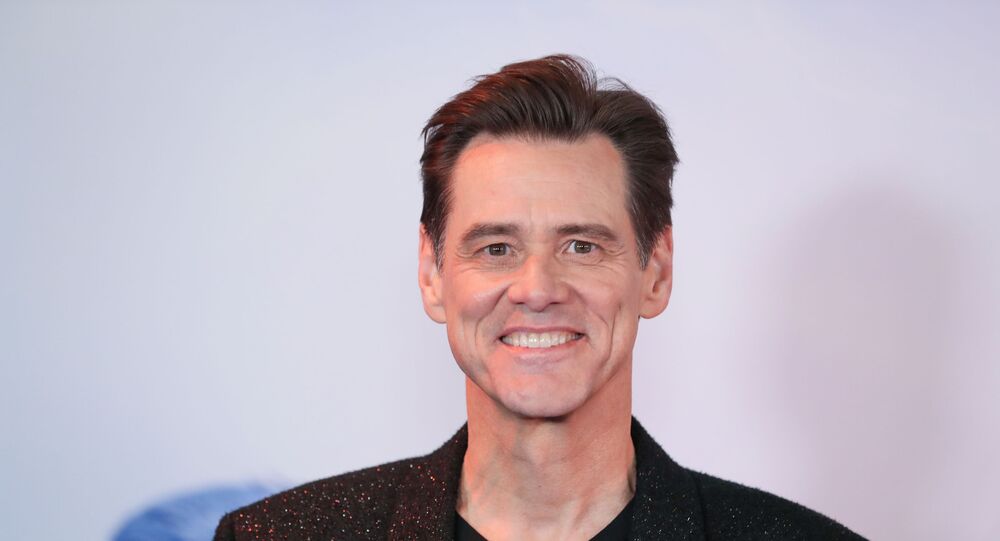 The renewed comedian has become known over recent years for his Youtube philosophy rants and comical jibes at fellow celebrities. Now he has turned his acerbic humour to the Suicide Squad’s leading female actress.

Hollywood legend Jim Carrey has been attacked on social media for making actress Margot Robbie “feel awkward” during an appearance on The Graham Norton Show.

Carrey, who’s filmography includes classics like, The Mask, Ace Ventura: Pet Detective, Dumb and Dumber and The Truman Show, is being criticised over what many perceived as his suggestion that Miss Robbie is only successful in the film world due to her good looks.

“You’re really something, Margot Robbie,” Mr Carrey quipped. “It’s incredible you got as far as you have with your obvious physical disadvantages. That’s pure talent there," he added sarcastically.

Here's what the Twittersphere had to say:

Now this is a funny joke with some implied criticism by Rachel.
You see, it’s only worth it if a) the joke is funny and/ or b) the criticism is deserved; I’m afraid @JimCarrey missed both when addressing Margot Robbie. https://t.co/iujTbCkExG

Did anyone else think @JimCarrey comment about @MargotRobbie on the @grahnort show was not okay. She’s an amazing actress and now a successful producer, had it been a male actor in her seat I doubt @JimCarrey would have commented on their ‘obvious physical disadvantages’

#GrahamNortonShow Jim Carrey was very creepy. @MargotRobbie did well to keep composure despite his rude/weirdness.

Margot Robbie’s body language when Jim Carrey sat next to her !! #GrahamNortonShow

How creeped out is Margot Robbie by Jim Carrey? #TheGNShow

Margot Robbie really looking like she’d rather be chewing a turd than sat next to Jim Carrey. #GrahamNortonShow

Margot Robbie should win an Oscar for pretending to like Jim Carrey. #GrahamNortonShow