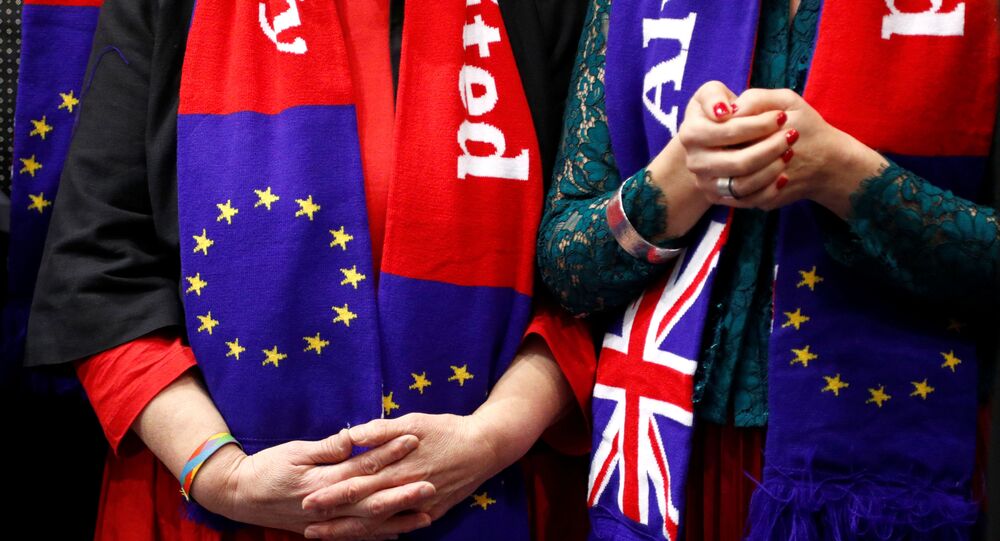 On 29 January the European Parliament approved the UK Withdrawal Agreement. If similarly approved in a vote by the European Council on Thursday, the United Kingdom will officially leave the EU on midnight on Friday, entering an 11-month transition period , with the deadline of 31 December for Britain and Brussels to hammer out a free trade deal.

Britain is poised to make Brexit a reality and leave the European Union at 23:00 GMT on Friday, 31 January, after Prime Minister Boris Johnson's Withdrawal deal received its final seal of approval, after clearing its committee stage during the previous week. Members of the European Parliament overwhelmingly backed the agreement by 621 votes to 49, with 13 abstentions.

Ratification of the terms of the withdrawal, such as future citizens' rights, the arrangements on the Northern Ireland border and the UK's divorce settlement, which were all agreed upon by the two sides in October 2019, had not been in doubt.

The emotional occasion was marked by the singing of Auld Lang Syne in a farewell tribute planned by anti-Brexit MEPs.

Member states will formally approve the agreement in writing this Thursday.

Wednesday's session provided an opportunity for those on either side of the Brexit debate, including the UK's 73 MEPs, to make speeches that either celebrated or regretted the step.

The Brexit Party was in a particularly celebratory mood, as leader Nigel Farage, who had been campaigning for the country’s exit since before first elected to the Brussels Parliament in 1999, gave a triumphant speech, saying:

"The book is about to close and we are going to leave in 48 hours and that is for me, in a way, the achievement of my lifetime political goal… We don’t hate Europe, we just hate the European Union.”

MEPs from other member states thanked the UK for its contribution and extended wishes of good luck.

The European Parliament’s Brexit coordinator Guy Verhofstadt said the UK had “twice given its blood to liberate Europe” and the current proceedings marked a “sad” moment, yet predicted, that the country would eventually rejoin the bloc.

President of the European Commission Ursula von der Leyen was looking to the future as she reminded that the ratification of the withdrawal agreement was "only a first step" towards a new partnership between the sides.

She voiced the hope that Britain and the EU would "join forces" to tackle outstanding issues, adding:

"We will always love you and we will not be far."

The EU’s chief negotiator Michel Barnier touched upon the looming trade negotiations between the UK and the EU, saying:

“We are going to continue in the year that comes with the same spirit, the same objectivity, without any aggression by firmly, however, defending the interests of the union and its member states.”

Once the UK leaves on Friday, it enters an 11-month transition period during which it faces the challenge of working out a future economic relationship with the European Union.

Prime Minister Boris Johnson is expected to deliver a speech next week to declare willingness to accept border checks post- Brexit, with sovereignty prioritised, in apparent defiance of Brussels’s warnings that Britain must accept the bloc’s standards on goods for the best trade deal, The Daily Telegraph reported, citing Whitehall sources.

Johnson has indicated he seeks a comprehensive deal that would effectively cover all aspects of Britain's future relationship with the EU, including security - by the end of the year, ruling out any extension of the transition period beyond the end of 2020. 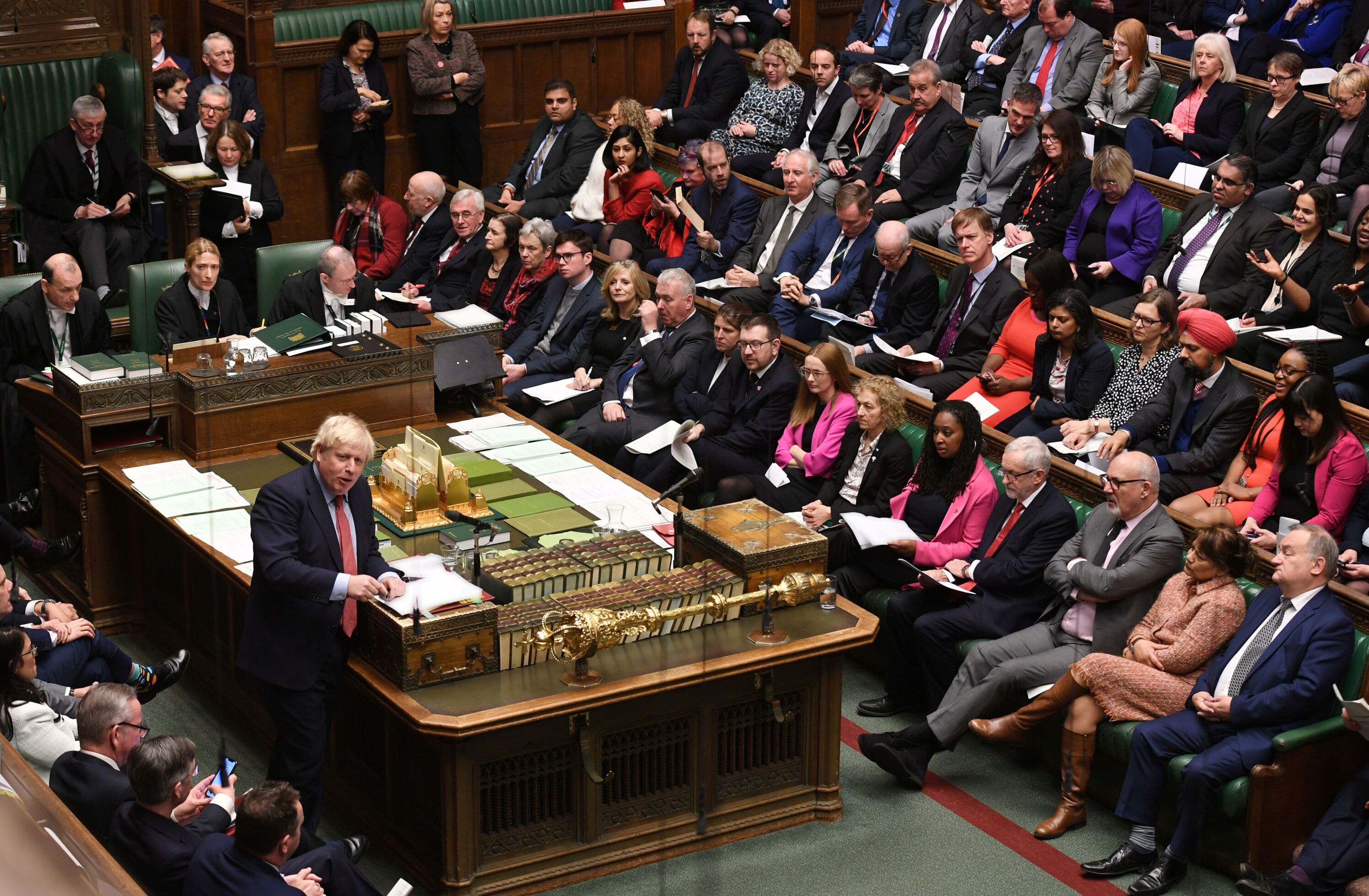 The European Parliament will get a say in ratifying any future trade deal as trade negotiations are expected to begin in earnest in early March. The timetable for the deal is tight, and many have expressed concern, yet Johnson has been insisting it can be reached "in the time we've got".

"We've got until the end of the year, but we will be doing things very fast, and in a very friendly, respectful way," Johnson was quoted by the BBC as saying earlier.