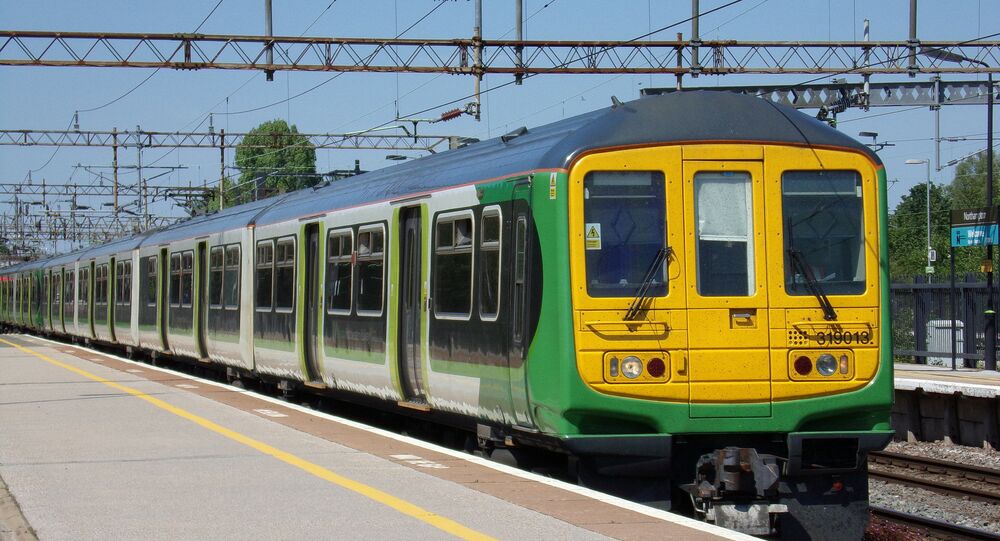 The UK railway system has long been the subject of complaint and criticism due to delays and cost. In last October's Queen's Speech, Prime Minister Boris Johnson pledged to scrap Britain's "broken" transport apparatus and introduce a new commercial model.

Ailing rail company Northern, which largely operates in the North West and North East of England, is to be brought into public ownership, Transport Secretary Grant Shapps announced on Wednesday.

The move will see the firm's franchise taken from operator Arriva Rail North from 1 March and comes after months of disruption on the line.

On Tuesday while speaking to LBC's Nick Ferrari, Mr Shapps said he wanted to Northern Rail's reputation for delayed trains.

"I just think everybody deserves trains that turn up on time and get you to the place on time".

"That isn't happening in too many places and Northern has become the byword for late trains and, on a Sunday, trains that just don't run at all".

A statement on the DfT OLR Holdings Limited's website read that the initial focus will be to ensure a smooth transition, stabilise performance and restore reliability for customers.

"DOHL is led by the same team that successfully managed the transfer of Virgin Trains East Coast into public ownership to become LNER in 2018", the statement said.

The government also announced that it plans to invest £500 million into defunct lines and re-open specific railways which were closed over 50 years ago under Dr Beeching's review.

Rail nationalisation was a key aspect of Labour Party's platform in the 2017 and 2019 elections and is considered to be one of their more popular proposals despite the party losing both elections.

The Conservative Party has historically opposed state intervention and has prioritised private enterprise - overseeing huge spending cuts since the election of David Cameron in 2010.

Boris Johnson however has somewhat diverted from the traditional party line since becoming Prime Minister in 2019.

During the election campaign last year, Johnson scrapped plans for tax cuts and aimed to dilute Labour Party spending promises by pledging record investment in public services while not supporting the renationalisation of utilities.

Northern will be the second rail group to be renationalised under a Tory government in less than two years, after East Coast was brought back into state ownership in June 2018.