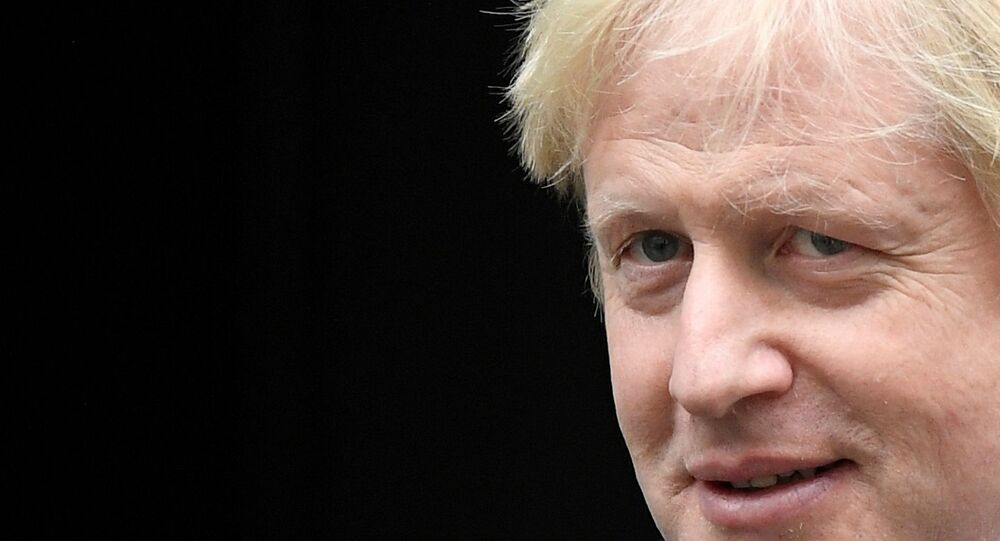 The new Westminster parliament is dominated by a huge Conservative majority, following a December election called to give Prime Minister Boris Johnson a mandate to pass through his Brexit withdrawal agreement.

The first YouGov Westminster voter intention poll of the new parliament on Tuesday has shown a 20-point lead for the Conservatives over Labour.

​Polling also revealed that the number of people who think Labour are not ready for government has risen to 71%, a 9-point rise from 62% just before the December 2019 election.

Jeremy Corbyn's favourability has increased from 50% disapproval ahead of last years election, jumping to 27% disapproval.

An analysis by Loughborough University found that "hostile reporting hit its height during the 2019 election negative while poor coverage of the Conservatives almost halved in the final week.

BBC reporting during the campaign also discovered that 88% of Conservative ads were false or "misleading" compared to 0% for Labour.

Sir Keir Starmer, who remains the front-runner for party leader according to YouGov polling, offered his plan to win back lost voters by providing a more inspiring vision.

“We’ve depicted the public as either elitist at the top or downtrodden, without regard for the middle where there are lots of people who want opportunity and we need to be making the case for solidarity and opportunity", he said at a campaign event at Stratford’s Old Town Hall.

“I’m not sure we have been making both those cases powerfully enough. And I think if we do, we have the chance to bring over votes that we don’t have at the moment".

The leadership contest will determine the future direction of the party, with the other four candidates competing to appeal to the wide base of activists members who joined throughout Corbyn's reign.

Shadow Business secretary, Rebecca Long-Bailey, who is pitching her election campaign as the ideological successor to Jeremy Corbyn, is in second place to win the leadership bid and has hit out against critics blaming Labour's leftward shift for the election defeat.

"I was in a state of shock and it was as if everything I believed in [was] being ripped up before my very eyes, that everything we fought and we're so proud of was suddenly invalidated, [that] no-one wanted us, no-one wanted socialism", she said while attending the retirement dinner of ex-Blyth MP Ronnie Campbell on Saturday.

The Labour leadership contest was called after Corbyn announced he would stand down following the party's massive loss of 60 seats in the December general election while the Conservatives gained 48 seats.