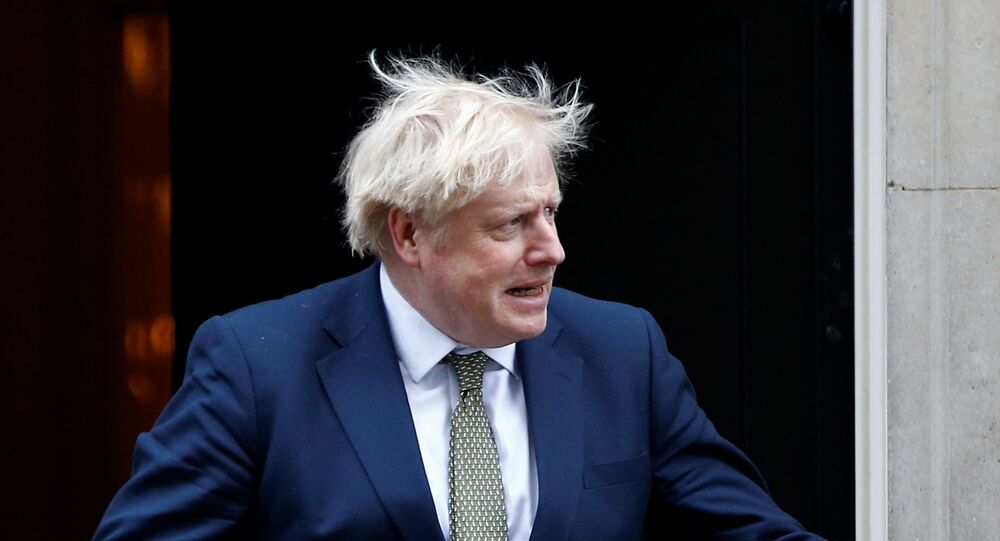 The UK prime minister unveiled the government's full plans to mark Brexit day on Friday when the UK formally leaves the European Union - almost four years after the initial decision was made during the referendum.

Johnson said he will deliver a special address to the nation to mark the historic day, adding that Downing Street will be illuminated with a light display designed to symbolise the strength and unity of the UK's four nations. There will also be a giant countdown clock projected onto Number 10's black bricks from 10pm on 31 January to mark the big day.

"Next Friday marks an important moment in the history of our United Kingdom. No matter how you voted in 2016, it is the time to look ahead with confidence to the global, trail-blazing country we will become over the next decade and heal past divisions. That is what I will be doing on 31 January and I urge everyone across the UK to do the same," Johnson said.

The prime minister is also planning to host an edition of “People’s PMQs” on Facebook, answering questions, as well as inviting children to his office on Downing Street on Thursday where they will be given the chance to ask him about the future of the UK. On Friday he will chair a meeting of his cabinet in the north of England, using it to address Brexit-related issues with representatives of UK businesses.

A big campaign is being planned overseas as well: a day after Britain leaves the EU, the government's new "GREAT Ready to Trade" campaign will launch in 17 cities across 13 countries outside the EU, which will feature adverts about how the UK is ready to build future trading relationships. The ads will appear in Australia, Brazil, Canada, China, India, Japan, Mexico, Singapore, South Africa, South Korea, Turkey, the UAE and the US.

A campaign with the message "This Friday the UK leaves the EU" will also be launched on Monday, urging businesses and citizens to check for any changes they need to make ahead of January 2021 - when the transition period is over.