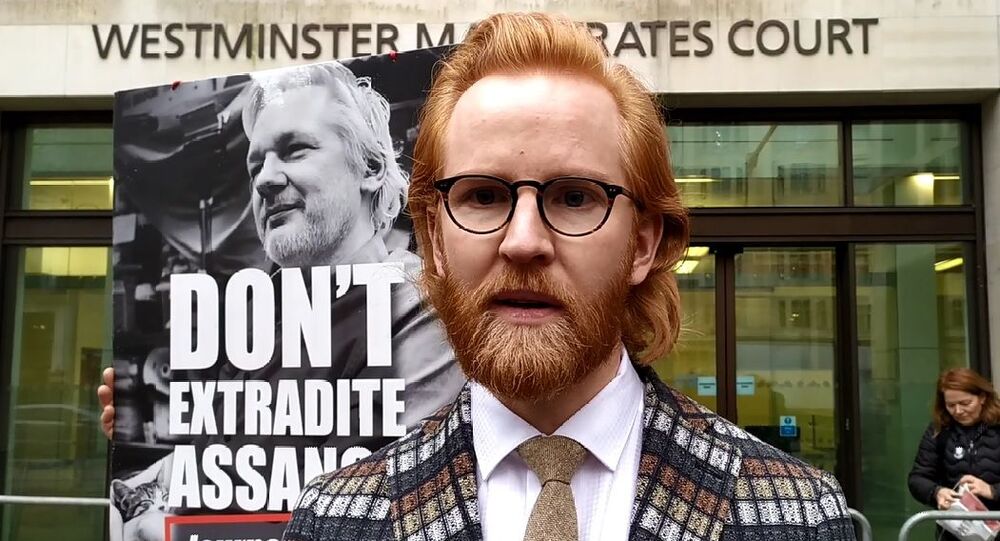 Assange's forced isolation and lack of access to proper medical care in Belmarsh prison has been heavily criticised by the UN expert on torture, as well as by dozens of medical professionals who have demanded that he be transferred to a proper teaching hospital for examination.