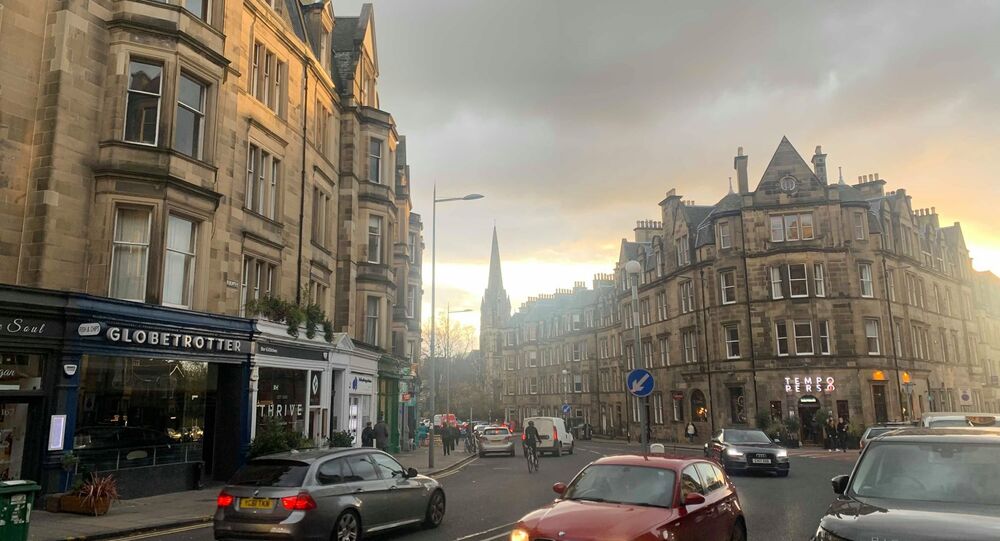 Students often report that they struggle with finances and have difficulty balancing studying and work. Some lucky students however are lucky enough to receive funding from their school and even fewer because of their last name.

The University of Edinburgh is offering free bursaries to undergraduate students in second year or above who are named Carmichael or Gillies, the Tab reported on Tuesday.

According to the university website, the Gillies-Carmichael Bursary is awarded annually to anyone with either of these surnames, regardless of gender, ethnicity, or socio-economic position.

"The level of the award is dependent on academic progress in the previous year", the website reads.

"I had no idea about (the bursary) until I got an email from the uni around last April saying they had processed the payment. I was very shocked – nice way to end the semester", said Ross Carmichael, a third year Physics student, speaking to the Edinburgh Tab.

Ross comments refer to an email he got saying he would receive £600 from the university and is due to get one next year as well.

"I received the rather bizarre 'Gillies-Carmichael' bursary last summer. I didn't know anything about it until I received an email from the university making me aware of my eligibility through nothing more than my name and 'good academic standing'. I thought it was a joke until the bursary landed in my account", said Health, Science and Society student Cameron Gillies, the Tab reports.

Despite only receiving £300, he described the fact that he got any money at all as "astonishing", but thinks it could be used to help those who need it more.

The origins of the Gillies-Carmichael bursary are unknown, with Edinburgh university's website mentioning very little about it.

The bursary was "one of a very small number of awards with quite restrictive conditions that were set up, with funds from benefactors, hundreds of years ago", the University told the Tab.

"The University is currently looking at whether the legal terms of these awards can be amended to focus more broadly on students experiencing hardship", they added.

Recipients of the award have their amount of funding determined by their academic progress in the previous year.

People Pour Onto Streets of Edinburgh, Scotland to Protest in Support of Independence - Video