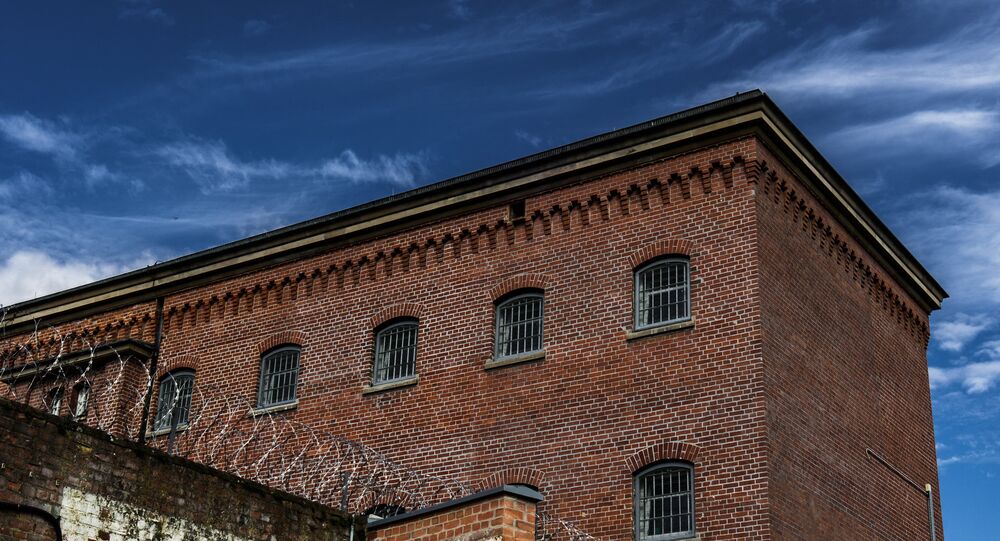 “Neglect” and “systemic failings” have resulted in record levels of preventable deaths and self-harm among prisoners in England and Wales, according to the charity INQUEST, which says the prison population needs to be drastically reduced, and resources need to be redirected towards welfare and "community-based support".

The UK Prisons Minister's response to the latest report on deaths, distress and self-harm in prisons has been derided as "hollow" by INQUEST which blasted the Ministry of Justice (MoJ) for years of failed policies.

The charity, which specialises in investigating state related deaths in England and Wales, has published its latest report, Deaths in Prison: A national scandal, which calls for a radical overhaul in the treatment of prisoners and those convicted of crime more generally.

Using government data, as well as their own case files, the charity notes that self-harm and deaths in prisons are at an all-time high as successive UK governments "fail to act upon" risks towards prisoners and repeated recommendations for reform.

Lucy Frazer QC, who became the latest to fill the post of Minister of State for Prisons and Probation in July 2019, responded to the report by recognising that "far too many prisoners are self-harming" which is why "4,400 extra prison officers" had been recruited: "so that every offender can get dedicated support and have someone to talk to".

Prisons Minister: We Will Do Everything We Can To Prevent Suicide

"We've also given over 25,000 staff better training to spot and prevent self-harm and are investing an extra £2.75 billion to modernise prisons, combat drug use and improve the environment in which offenders live", Frazer added.

She furter noted that she was "determined" to ensure authorities do everything they can to avoid contributing to factors which drive prisoners to suicide.

"Families continue to be traumatised, not only by the deaths, but by the failure to enact change. Time and time again we see the same failings being repeated", she said.

Coles also noted that MoJ policies of increased punishment against prisoners and increased staffing are "not working". Despite claims by successive ministers that "action will be taken", Coles says authorities are "consistently" and "systematically" ignoring "recommendations from coroners inquests, ombudsman investigations, and the prison inspectorate".

In October 2019, the Prison and Probation Ombudsman Sue McAllister said, “We continue to make the same recommendations repeatedly, sometimes in the same establishments and, often, after those recommendations have previously been accepted and action plans agreed to implement them".

She continued, stressing that where "the same failings are identified time and again, organisations must address those barriers which exist, whether they are structural, cultural, attributable to insufficient resources or to other things".

Ignored and Marginalised to Death

Deaths in prison examines 61 inquests concluded between 2018 and 2019 following the passing of inmates.

It paints a bleak picture of experiences of many prisoners throughout the system who suffer from serious mental and physical ailments which are ignored or disbelieved to the point of serious injury and even death.

For example, Annabella Landsberg who had Type 2 diabetes suffered from dehydration and organ failure and ultimately died in her prison cell in 2017. A nurse "threw a cup of water" over her, thinking that she was "faking" it.

Emily Hartley, who died a "self-inflicted death" in 2016, was 'missing' for 2 1/2 hours until her body was found, despite the fact that prison authorities were meant to be checking on her every 30 minutes as she had a "history of serious mental ill health".

Key factors highlighted for the high levels of distress, self-harm and death include poor health provisions and training, a culture of downplaying and disbelief, overcrowding, and a lack of proper communication. Data from the MoJ shows a linear trend of rising prison populations in England and Wales, Scotland and Northern Ireland. 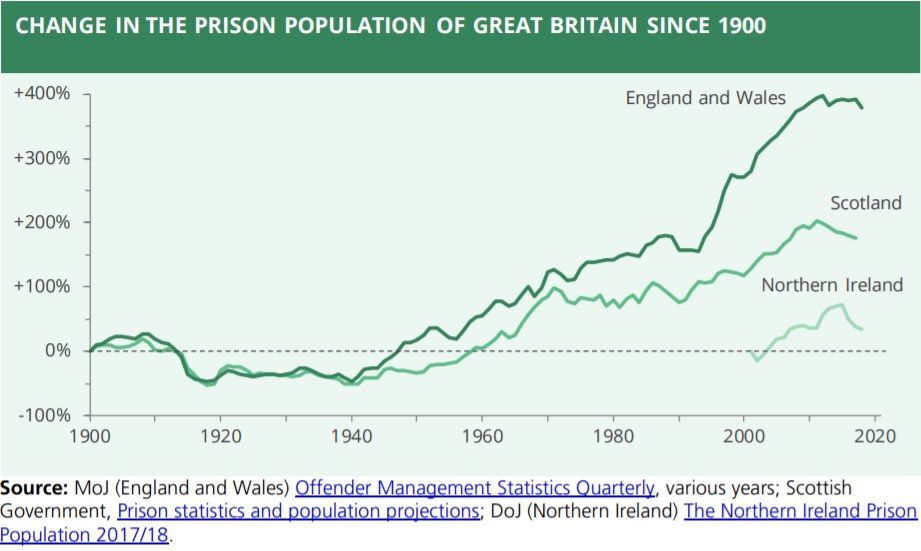 There is also harsh criticism for repeated failure by multiple governments to take heed of recommendations and calls for major reform from prison inspectors, coroners, and INQUEST itself. The charity, which has over 40 years of experience in the field to draw upon, says that there is no ultimate authority which is responsible for collating all the data from inquests and monitoring the implementation (or lack thereof) of reforms and recommendations.

Major Reforms Are Called For

INQUEST proposes a series of recommendations including: halting prison construction and drastically reducing the prison population, redirecting resources towards welfare and community-led programmes, improving health training for all staff, ensuring criminal accountability for failings where appropriate and affording bereaved family members with sufficient non-means tested funds to be represented at inquests. They also call for a "national oversight mechanism" which can properly address the findings of inquests and follow up on them.

"Prisons are not just 'in crisis', they are places of crisis", the report says.

"Successive governments have refused to grasp the true nature of the crisis and the devastating and deadly consequences of using imprisonment to deal with social problems such as mental ill health, addictions, poverty combined with a widespread failure to treat prisoners with dignity and compassion", the authors conclude.

Prisons, which "by their very nature" are "dehumanising places", should be the option of "last resort" where "therapeutic and rehabilitative support would allow an environment that meets international human rights standards of decency, respect and safety", the report argues. Operating prisons in this manner would "truly contribute to the safety and wellbeing of prisoners, caring staff and the wider public".