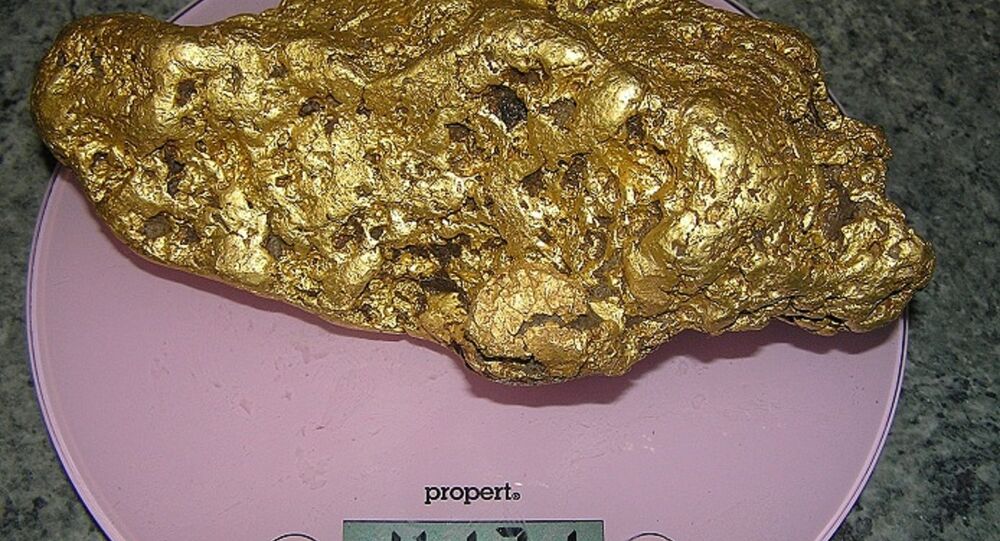 How Much Gold is Buried in Scotland’s Mountains?

Scotland may be facing its biggest gold rush since 2000, as experts hail recent finds of valuable deposits in the region.

Gold hunters are set to start drilling for deposits valued tentatively at £300 million after recent finds of the precious metal in Scotland, with experts warning that the region might be heading towards a frenzied gold rush, reported the Daily Star.

Erris Resources, a mineral consulting and exploration company, has hailed the “excellent potential” of areas around Perthshire, as samples from the historic mine at Ardtalnaig showed the presence of gold, silver, lead and zinc.

In yet another encouraging find, two “high-grade” samples of gold were found by the company in Glen Almond.

“[We are] targeting 250,000 oz gold, which is a similar scale to the Conon-ish resource where a gold mine is expected to be in production soon. The early success in locating new outcropping high-grade gold mineralisation is very encouraging as the company prepares to explore the area,” said Anton du Plessis, Erris Chief Executive Officer.

“New results received and further fieldwork carried out when weather permitted over the past month have been very successful in expanding the gold potential of the project’s key targets, Ardtalnaig and Glen Almond.”

The recent finds feed into the speculation that the region could be on the brink of its largest gold rush since 2000, when rumours of valuable deposits sparked frenzied activity. 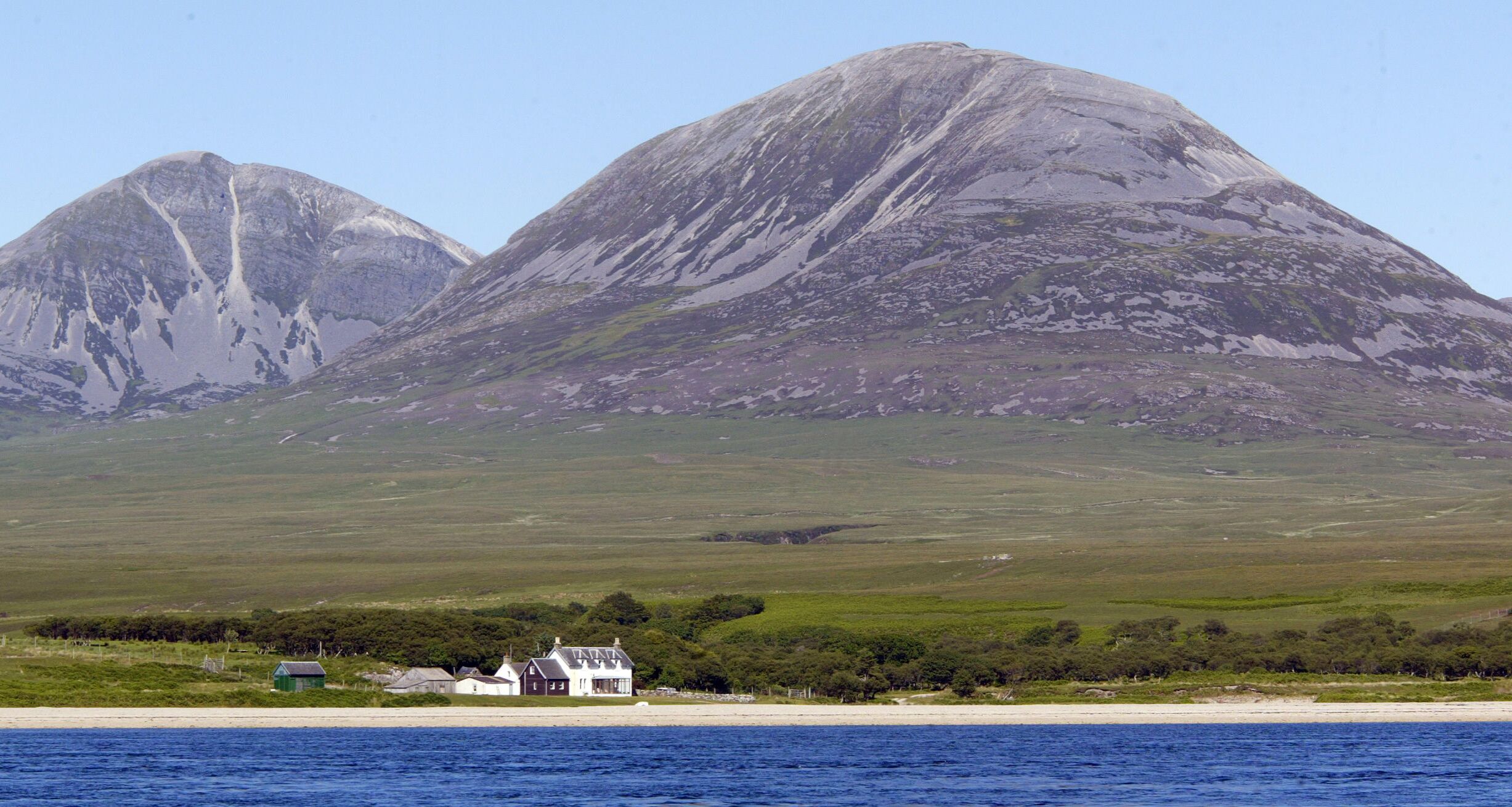 Last July, a University of Leeds team discovered a 10g gold nugget in Glen Almond, near Ardtalnaig, while the same project also found 77 fine grains of gold while panning further downstream in the surrounding area.

News of the discoveries spread like wildfire, with police called in last April to apprehend alleged gold prospectors panning for nuggets at the Birks of Aberfeldy. 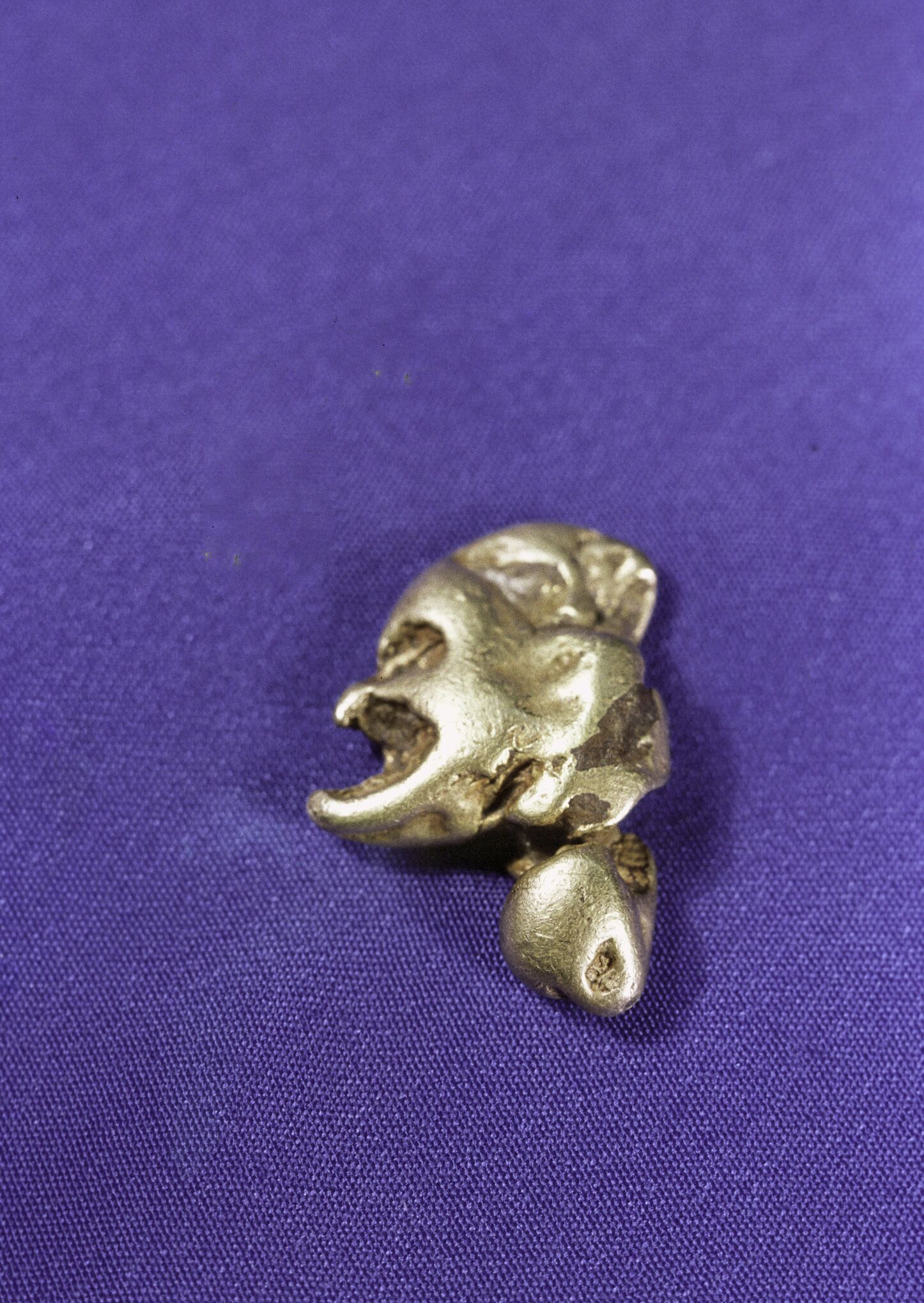 In 2019, Erris Resources signed an option to buy 80 percent of a project aimed at exploring two sites on the south side of Loch Tay, between Kenmore and Killin, with the area being considered for gold mining covering 237 sq km (91.5 sq miles).

We have entered into an option agreement with GreenOre Gold Plc giving us the option to acquire 80% of the Loch Tay gold project in Perthshire, Scotland, providing exposure to new gold targets in the highly prospective Grampian Gold Belt #ERIS #gold https://t.co/7nbshpwcLG pic.twitter.com/5oUbqOFW2R

​GreenOre, which has signed the investment with Erris Resources, has already carried out sampling of rock at the sites located 40km from Scotgold's mine at Cononish near Tyndrum, which is close to starting production.

Russia Hunts for Gold in Scandinavia

Russian researchers to hunt for tsarist gold in Lake Baikal