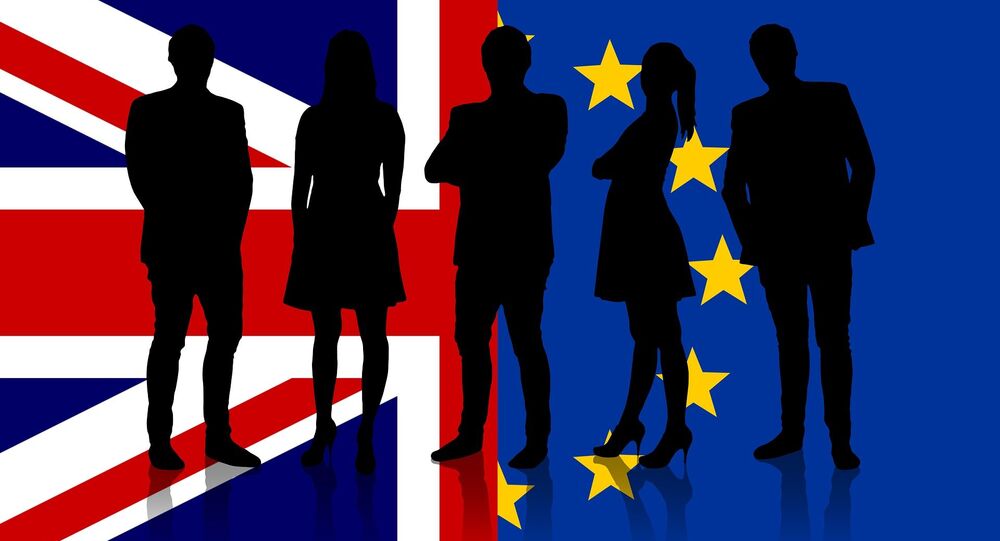 As 10 Downing Street prepares for tense post-leave debates in Brussels as soon as the Brexit bell rings, government executives have been energetically trying on different models, with or without a deal. This came to light shortly after reports emerged of upcoming trade talks with Washington.