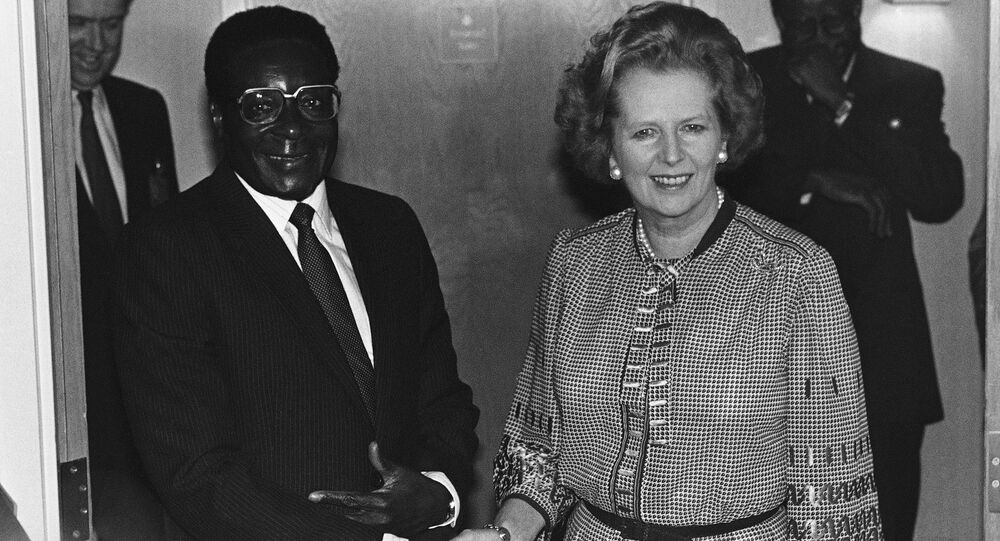 'Keenie Meenie: The British Mercenaries Who Got Away with War Crimes', a new book expected to appear in stores next month, tells readers about powerful mercenary entities "involved in war crimes around the world from Sri Lanka to Nicaragua".

At the time, KMS is said to have inked special contracts with the UK Foreign Office to protect British diplomatic missions globally, as well as taking care of security for Gulf royals including Saudi Arabia’s oil minister, Sheikh Ahmed Zaki Yamani, and Sultan Qaboos bin Said of Oman, who died earlier this month, according to the book.

One UK Foreign Office official declared that “if KMS were legislated away en passant, no comparable substitute protection would be available to the diplomatic service”, according to the book.

The book discloses that some powers inside the UK government had lobbied at the time to keep the mercenaries in an active role around the globe. The research showed that KMS, during the Thatcher-era (1979-1990), gained lucrative contracts in Asia and Latin America, allowing the clandestine private army to collect millions of dollars while orchestrating and engaging in various military operations.

One chilling episode occurred during a 1983 conflict in Sri Lanka that sparked after a militia group started defending their rights with guns. KMS mercenaries were actively involved, purportedly as a supportive force for local authorities in suppressing the insurgency. The author cited a retired British military official who described atrocities performed by KMS, noting that their combat mission was accompanied by gruesome fighting that prolonged Sri Lanka's bloody civil war.

The author of the book said that although the KMS founders were allegedly well known at the time in Whitehall chambers, they have never been held accountable or investigated for what many believe to have been multiple war crimes.

The author puts it succinctly: "this book presents the first ever comprehensive case against Keenie Meenie Services, providing long overdue evidence on the crimes of the people who make a killing from killing".