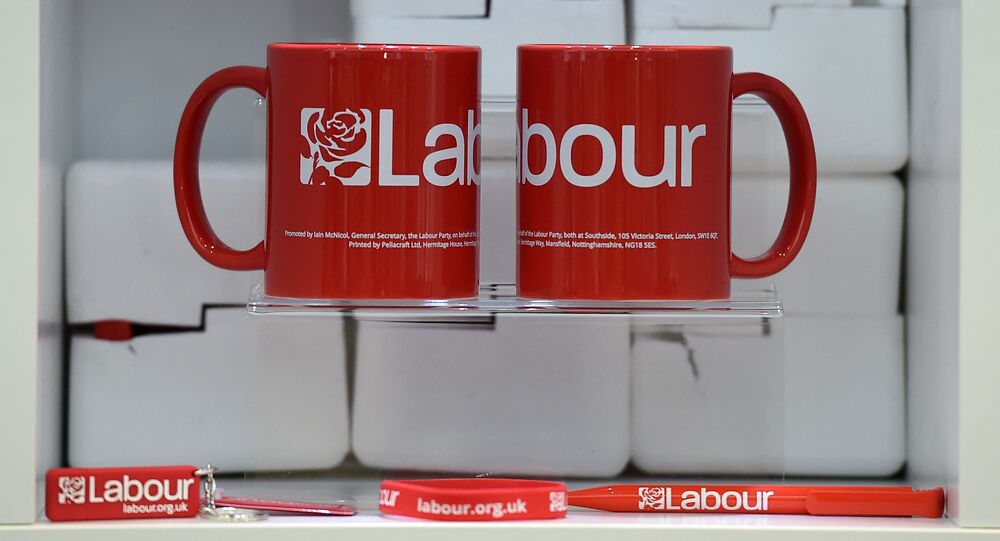 Legal-aid has been one of money government programmes to see significant budget cuts since the election of the Conservative government in 2010. Then Prime Minister David Cameron justified the slashing of state expenditure on the basis that it was necessary to reduce the national deficit.