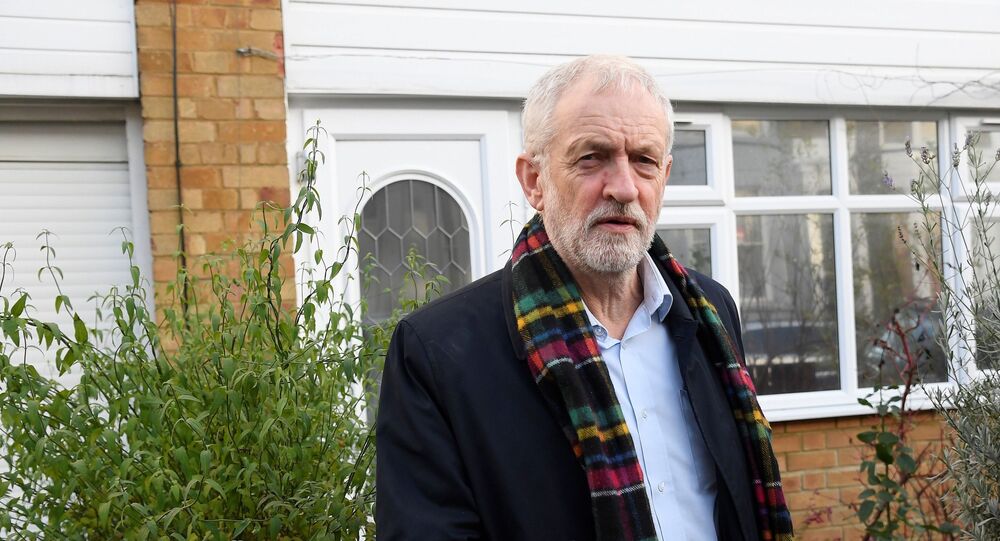 After declaring that the Labour Party must reconnect with the northern heartlands, following the profound December 2019 Labour election defeat, Wigan MP Lisa Nandy has joined the leadership ballot to compete to succeed Jeremy Corbyn.

Hitting out directly at Corbyn's leadership, Nandy insisted that the manifesto policies were not the reason for voters moving away from Labour, but rather the party leadership itself.

Kicking off her campaign with a rally in Dagenham, east London, the Wigan MP blamed the party's significant defeat on the prospect of Corbyn as UK prime minister, as opposed to what some consider to be the radical politics of the Labour party.

“We have to understand that the problem we caused for a lot of people in this election, was not that they thought we were too radical, not that they didn’t support the things we were putting forward, but they just simply looked at the prospect of a Labour government and instead of finding it empowering they found it frightening”, Nandy said.

The MP for Wigan also suggested that the accusations of anti-Semitism within the party were the “most shameful” she witnessed during her tenure in Labour.

“Anti-Semitism is one of the most shameful things I’ve known in the Labour movement”, she said, adding,“a lot of people feel very betrayed by it. I spoke out about it when I was in the shadow Cabinet, it is the only time I spoke out against the party line. This is the one time when I felt I had to speak out because not to speak out would have made me complicit".

She outlined her strategy for returning Labour to power by suggesting that the party cannot "steady the ship or play it safe" in its path to recovery from its worst electoral defeat since 1935, or the party "will die and we will deserve to".

Nandy emphasised that Labour cannot focus simply on rebuilding the party's "red wall" but must instead establish a link between cities and Labour's traditional rural areas in the North and the Midlands, which it lost in 2019.

"The path back to power for the Labour Party will be built right across that red bridge that stretches from our major metropolitan cities, through our suburbs and into our smaller towns and villages", she said.

Nandy successfully secured a place on the Labour leadership ballot to succeed Corbyn as Labour lead on Monday, with 31 nominations.

Nandy's comments will likely be at odds with the activist base within the Labour Party, which twice elected Corbyn and blames the election defeat on Brexit and an organized demonisation of party leadership by mainstream media.

The Labour leadership race will determine the direction of the Party post-Brexit and whether it continues the leftward drift embarked upon by Corbyn.