The two royal brothers issued a statement amid an emergency meeting hosted by the Queen to discuss the future of the Duke of Sussex and his wife after their unexpected decision to abandon their royal status and live independently.

"Despite clear denials, a false story ran in a UK newspaper today speculating about the relationship between The Duke of Sussex and The Duke of Cambridge," the statement read. "The use of inflammatory language in this way is offensive and potentially harmful."

The Times reported, citing an unnamed source, that the Duke of Cambridge "bullied" his brother and his wife Meghan due to his personal dislike of the Duchess, which could have been instrumental in the Sussexes making their decision to step away from their duties.

The Times wrote that the royal couple felt "pushed away" from the royal family due to Prince William's "bullying" attitude.

The statement comes amid crunch talks at Sandringham attended by Queen Elizabeth II, Prince Charles, Prince William and Prince Harry to decide the implications of the Sussexes' decision to scale back their royal duties. Harry's wife Meghan is likely to participate in the talks, too, via video link from Canada. 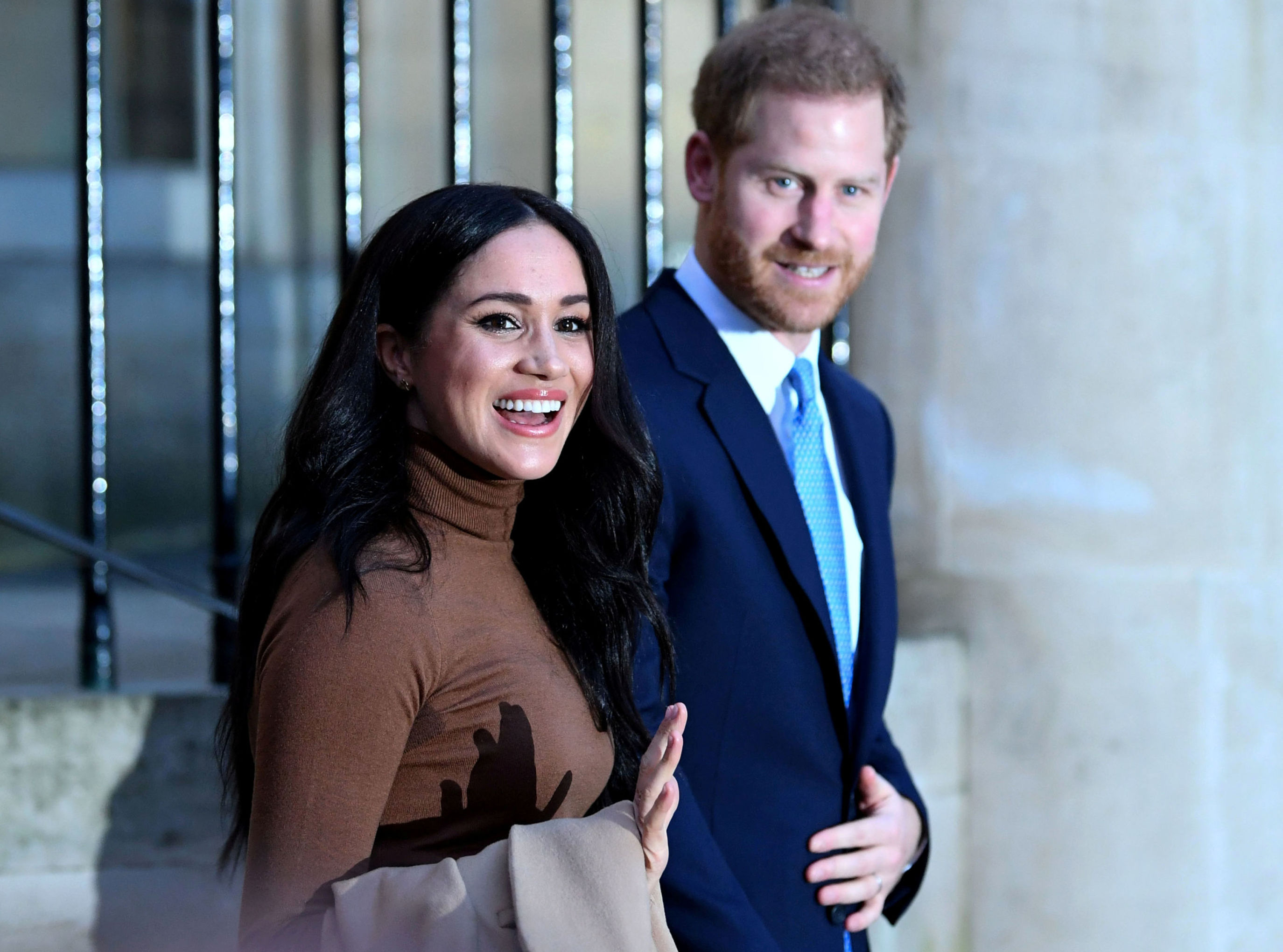 © REUTERS / Daniel Leal-Olivas/Pool
Britain's Prince Harry and his wife Meghan, Duchess of Sussex react as they leave after their visit to Canada House in London, Britain January 7, 2020

Harry and Meghan astonished the world by announcing that they intend to step down from senior roles in the royal family and spend more time independently.

According to sources close to the British monarch, the Queen was disappointed with their decision.