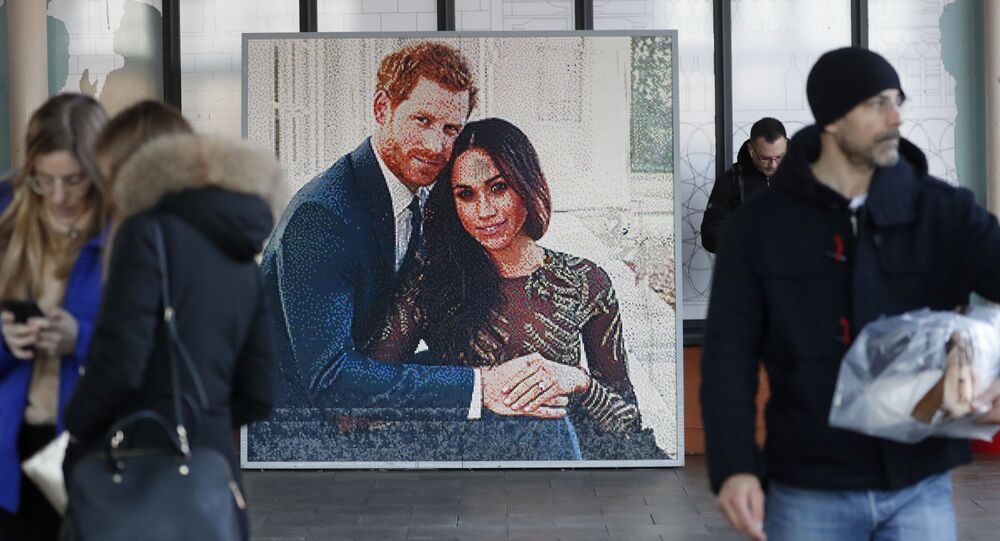 Prince Harry and his wife Meghan Markle announced this week that they would step back as “senior royals” and divide their time between North America and the UK while working to become financially independent. The news appears to have caught other royals off guard.

A source told the tabloid that the ailing Prince asked, “What the hell are they playing at?” when he heard the news.

The Duke of Edinburgh reportedly was left “deeply” hurt by the decision and said that Harry and Meghan are “lacking respect”.

“To say that the Duke feels let down would be a considerable understatement,” a source told The Sun, adding that his anger comes from seeing his wife, Queen Elizabeth II, upset.

The 98-year-old Prince Philip stepped away from royal public duties in the summer of 2017. He was hospitalised last month after suffering a “bad fall”, and is spending most of his time at his cottage at Sandringham in Norfolk and months of ill health last year.

The sources said he was “spitting blood” when he learned about what happened.

“He can only spend about ten minutes at a time in anybody’s company before he feels exhausted. But that has not stopped him from venting his feelings in the clearest terms possible.”

“He’s fully aware of what is happening, and is truly mystified by this week’s events.”

Harry and Meghan, the Duke and Duchess of Sussex, issued a surprise announcement this week revealing that they would step back as “senior” members of the royal family and work to become financially independent.

They also want to live part-time in North America while continuing to “support” the Queen and the Commonwealth.

According to the BBC, no other royal including the Queen herself had been made aware of the decision in advance, and the mood at the Buckingham Palace was that of disappointment. The Queen is also said to be “deeply upset” with their split.

BBC royal correspondent Jonny Dymond said the whole affair indicated to a “major rift between Harry and Meghan on one part, and the rest of the Royal Family on the other.”

There have been unconfirmed media reports in the US that Meghan Markle, a former Hollywood actress, had already inked a voiceover deal with Disney before “Megxit”.

Last year, it was also rumoured Harry had partnered with Oprah Winfrey as the co-creator and executive producer of a documentary on mental health for Apple’s new streaming platform.

In a Q&A section on their official website, the couple explained that they value the ability to earn a “professional” (i.e. private) income, which they didn’t have as “senior” royals.

They said they would give up their part of the monarchy’s funding, known as the Sovereign Grant, but will continue to receive “income allocated by HRH The Prince of Wales, generated through the Duchy of Cornwall.”

Prince Harry and Meghan made it clear that UK taxpayers will continue to pay for their travel costs and security, whereas the couple will continue to use Frogmore Cottage, recently renovated for over $3.13 million in public funds, as their UK residence.