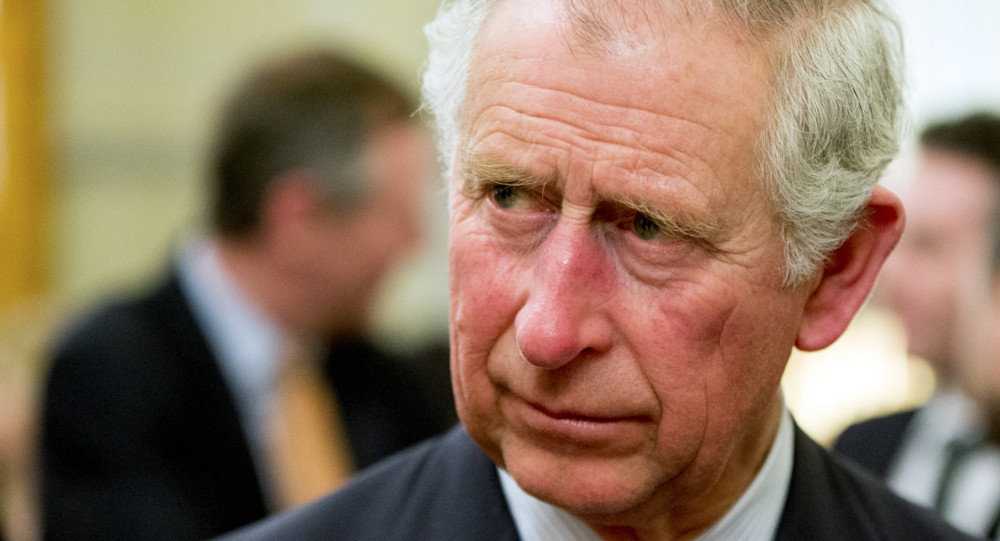 Rumours say that discussions about the Sussexes’ desire for a “new” role in the family have been going on for a long time. Before Christmas Prince Harry reportedly contacted his father to discuss the couple’s plans to spend more time in Canada and the United States, but was told he needed to come up with a good plan.

Prince Charles has allegedly vowed to stand by Prince Harry no matter what as he fears his son is at a tipping point following the Sussexes’ decision to step back as royals, the Daily Mirror reported, citing an insider source. The insider told the newspaper: "At the very heart of the matter is the Prince of Wales’ concern for his son, his daughter-in-law and his new grandson". The Prince of Wales has ordered his aides to come up with a solution to ensure that Prince Harry and his wife Meghan Markle remain in the family.

Defiance of the Queen, Slimmed Down Monarchy, Leaked Message

On 8 January, Prince Harry and Meghan Markle issued a statement on their website and Instagram account announcing their decision to step down from senior roles in the Royal Family.

"After many months of reflection and internal discussions, we have chosen to make a transition this year in starting to carve out a progressive new role within this institution. We intend to step back as ‘senior’ members of the Royal Family and work to become financially independent, while continuing to fully support Her Majesty the Queen. We now plan to balance our time between the United Kingdom and North America, continuing to honour our duty to The Queen, the Commonwealth, and our patronages", read the statement.

The announcement stunned the British public, but reports say that it also came as a surprise to other members of the family, who were allegedly not informed in advance. Other reports suggest that the Sussexes purportedly sent a copy of their statement ten minutes before it was posted online. British media also speculate that Prince Harry and Meghan Markle defied the Queen, who asked them to hold off on their plans until a solution is found on the future of their roles.

"The Queen is crushed by this. She knew that they wanted some kind of change and she was trying to accommodate them. Discussions started before Christmas and there was willingness to help. Their statement on Wednesday, put out without anyone’s knowledge, was devastating", a royal source told The Sun.

ITV reporter Tom Bradby, who interviewed the couple in a documentary called Harry & Meghan: An African Journey dedicated to their recent tour of southern Africa, claimed the Sussexes made the statement in a hurry, because it had been leaked. Bradby also said that Prince Harry and Meghan Markle were aware of Prince Charles’ alleged plans to slim down the monarchy and understood that they weren’t part of it.

Reports say that prior to their “resignation” Prince Harry purportedly spoke with his father about being unhappy and wanting a new direction for his family. Harry reportedly sought a meeting with the Queen to discuss a plan on the Sussexes’ new roles, but Her Majesty decided that such a meeting may take place once Prince Harry settles the issue with his father.

The Telegraph said Queen Elizabeth has given a 72-hour deadline to end the row over the "resignation" of the Sussexes. The couple’s announcement has caused strong backlash among the public as questions were raised over the couple’s plan to become "financially independent". It is unclear who will fund the Sussexes’ travel and security, which at the moment is paid by British taxpayers at a cost hundreds of thousands of dollars a year. This bill may increase significantly as the couple said it wants to spend a lot of time in the United States and Canada.