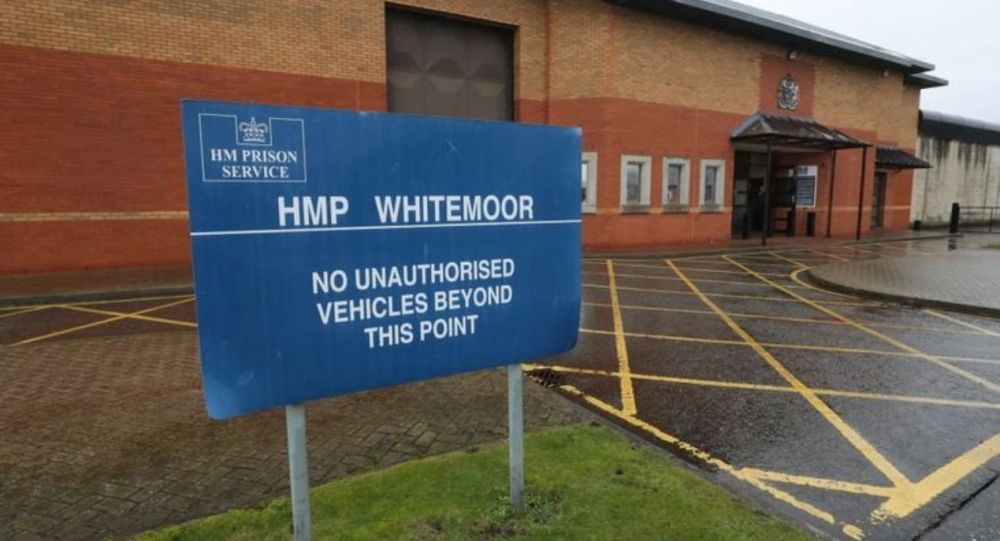 Five members of the personnel working at HM Prison Whitemoor near March, Cambridgeshire were stabbed by two inmates on Thursday. They are all alive and have been released from hospital.

UK Prime Minister Boris Johnson has expressed gratitude to the staff of HM Prison Whitemoor, injured by two inmates who went on a stabbing rampage on Thursday, for their "courageous response" to the attack.

"My thoughts are with the prison staff who were injured in the suspected terrorist incident at HMP Whitemoor and I would like to thank them, and the emergency services, for their courageous response. We owe those who keep us safe a huge debt of gratitude." – PM @BorisJohnson

The attack was perpetrated by two men, one of whom was reportedly identified​ as Brusthom Ziamani. The attacker, who is Muslim, had previously been found guilty of plotting a terror act in 2015.

Clad in fake suicide vests, the inmates attacked one of the officers when he unlocked their cell on Thursday, 9 January.

Three other officers and a nurse were wounded by the attackers, reportedly shouting "Allahu Akbar".

The Metropolitan Police confirmed that the assault is being treated as a terror attack.

#UPDATE | We are treating yesterday's incident at HMP Whitemoor as a terrorist attack.

Two prisoners attacked a prison officer using improvised bladed weapons. Five people were injured. They have now all been released from hospital.

There has been concern over the increase in the number of reports of radicalisation of UK prisoners behind bars. Last month, a Muslim terrorist killed two people at London Bridge after being released from jail.