In early November, Mugabe dismissed Emmerson Mnangagwa, the first vice president of Zimbabwe, who was thought to become Mugabe's successor and enjoyed the support of the country's army. On November 13, Constantine Chiwenga, the commander of the Zimbabwe Defense Forces, called on the president to stop the purge within the ruling Zimbabwe African National Union – Patriotic Front (Zanu-PF) party, from which Mnangagwa had been expelled.

On November 14, media reported that armored vehicles had been deployed to the Zimbabwean capital city of Harare, and the television broadcasting station in the city was seized by the military. The military announced that their actions were not a coup but rather directed against the "criminals." Zimbabwe President Robert Mugabe has reportedly been placed under heavy guard. 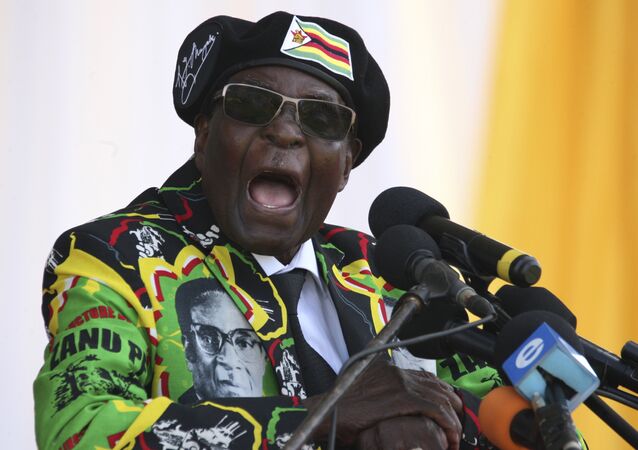