Charlie Hebdo massacre, which took place on January 7, was the first in a series of terrorist attacks in Paris. On January 8, a female police officer was shot dead by a gunman in the Paris suburb of Montrouge. The following day, the suspected gunman killed four hostages in a kosher supermarket.
On January 11, over 3 million people, including around 40 world leaders, have gathered on the streets of France commemorating the victims of three consecutive terrorist attacks that struck the country January 7-9. 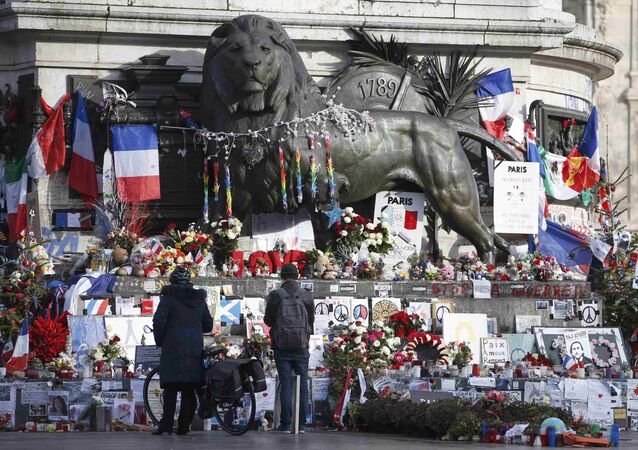