On May 9, 2018, Russia, as well as many other countries, hold celebrations to honor the 73nd anniversary of the victory over Nazi Germany in the Great Patriotic War of 1941-1945. The celebrations in Russia traditionally start with military parades across the country, with Moscow's Red Square hosting the Victory Day parade at 07:00 GMT. In addition to this, a march dubbed the "Immortal Regiment" - a patriotic initiative where people march with photos of their family members who fought in World War II - will be held in Russia and beyond. 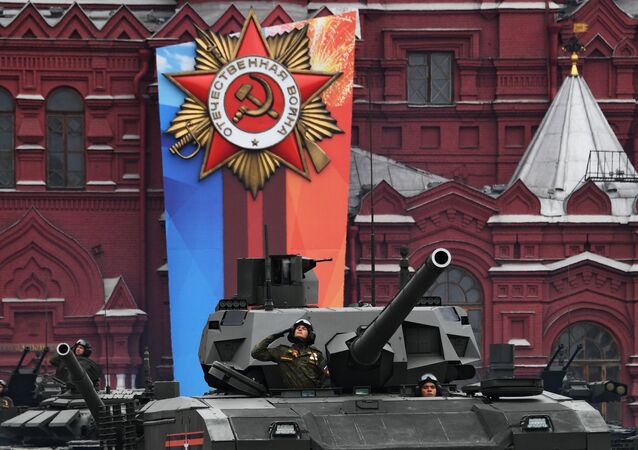 Faces, Women's Silhouettes & Even Fruit: What Images Can Be Seen in Photos of Martian Surface?
COVID Chutzpah
PPSh-41: The Legendary Machine Gun That Helped Win WWII
Ok
Ok
Do you have a Sputniknews.com account?
YesNo