The revelations come after claims made by the US intelligence agencies alleging Russian meddling in November's US presidential election. Russian government officials have repeatedly denied these accusations. 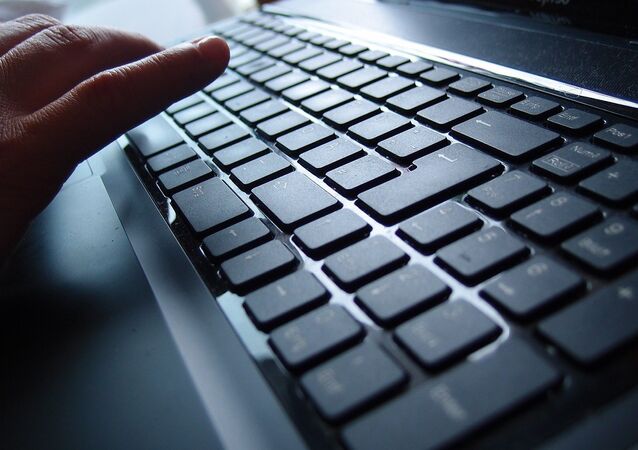