Oil prices fell by more than 30 percent on Monday, in the wake of the OPEC oil producers’ failure to agree on deeper production cuts amid the outbreak of the coronavirus, officially known as COVID-19.

After the talks failed, Saudi Arabia slashed the official selling price for its crude.

OPEC has had production cutting pacts since 2016 with its non-member allies, led by Russia. The wider alliance, known as OPEC+, met in Vienna on 7 March to discuss a potential cut of another 1.5 million barrels per day (bpd) above an existing pact to reduce production by as much as 2.2 million bpd from the start of 2020. 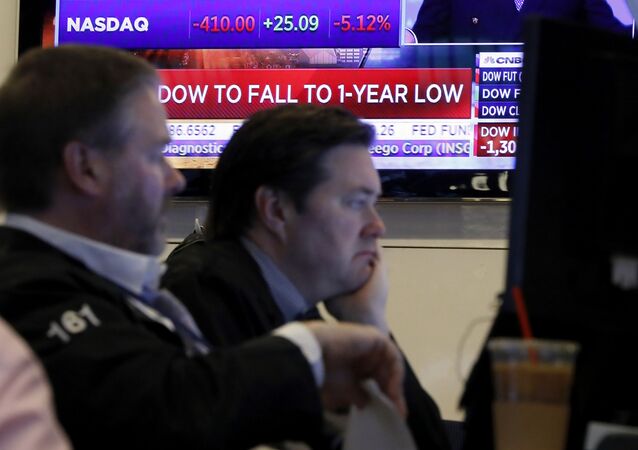