On December 4, 2015, Turkey deployed about 150 troops and 25 tanks to a base in the Nineveh province of Iraq, allegedly to train Kurdish militia fighting against Daesh. Iraq rejected the claims saying that Turkey’s military presence was not requested and authorized, and filed a complaint with the UN Security Council demanding an immediate withdrawal of the troops. 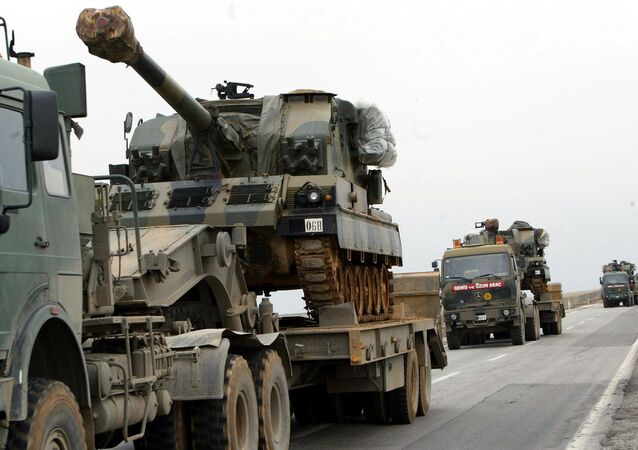