On December 1, 2014, Russia's Gazprom and Turkey's Botas signed an oil and gas memorandum of understanding marking the launch of the Turkish Stream gas pipeline. The project is set to be launched in December 2016. The natural gas pipeline, a 1,090 kilometer long (677 mile) will run from Russia to Turkey, via the Black Sea. A first draft of legally binding documents is expected to be signed by the end of June, at the latest. 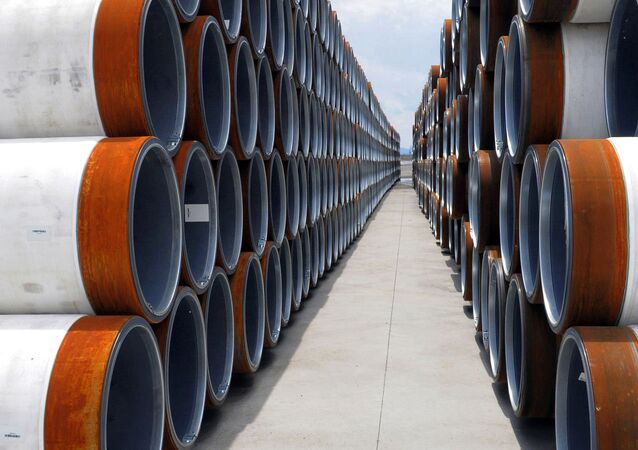