Members of Turkey's armed forces on July 15 tried to stage a military coup. They began with a statement saying they had seized control of the country "to reinstall the constitutional order, democracy, human rights and freedoms, to ensure that the rule of law once again reigns in the country, for law and order to be reinstated."

Turkish President Recep Tayyip Erdogan early in the morning on July 16 declared he is in control of the country.

More than 1,500 military personnel were arrested across the country after the coup attempt. 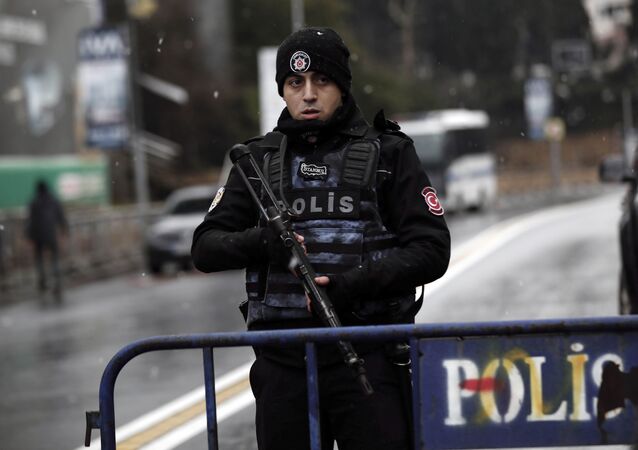