Swedish prosecutors reopened a preliminary investigation into sexual assault allegations against WikiLeaks founder Julian Assange on 13 May, just over a month after he was stripped of his political asylum by Ecuador and arrested at the Ecuadorian embassy in London. According to WikiLeaks Editor-in-Chief Kristinn Hrafnsson, Assange will now have a chance to clear his name due to the reopened inquiry. In 2017, the prosecution dropped the case as they said that it didn't seem possible to get Assange to Sweden in the foreseeable future. 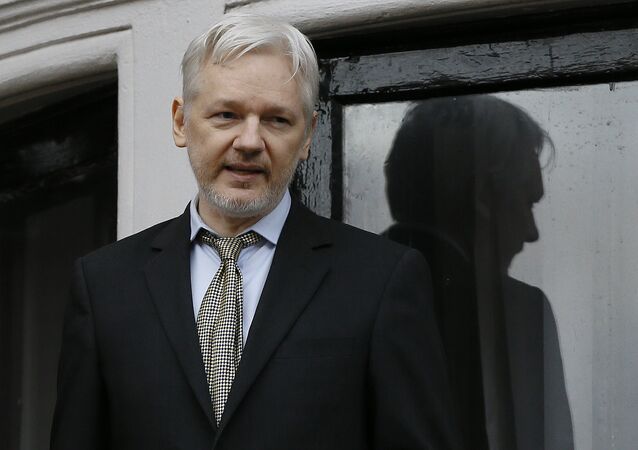