On October 27, 2015, the USS Lassen destroyer approached the disputed Spratly Islands in the South China Sea, causing a diplomatic standoff between Beijing and Washington. China said the incident was a violation of its sovereignty, while US officials said the move was intended to ensure freedom of navigation in the South China Sea. 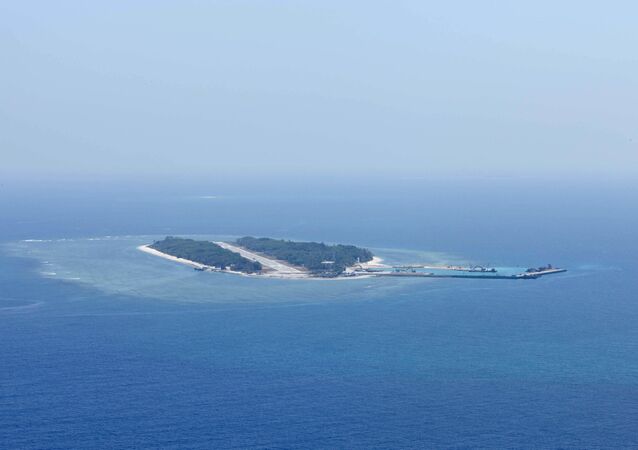