On December 1, Russian President Vladimir Putin announced that Moscow was unwilling to continue the implementation of the South Stream project due to the “non-constructive” stance of the European Commission. Later that day Gazprom’s CEO Alexei Miller confirmed that Russia would scrap the project and had no plans to revive it. 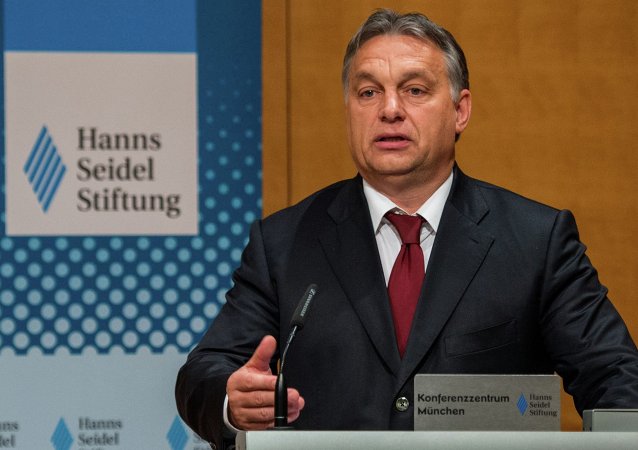 The Captivating Beauty of Saree: Highlights of the Lakme Fashion Week in Mumbai
Geriatric Showdown
Deal of the Century: What is Trump's Plan for Israel and the Palestinians?
Ok
Ok
Do you have a Sputniknews.com account?
YesNo