Sons of a Gun

The third millennium started with the 9/11 attacks and has seen the world declare an unprecedented war on terror. But while the West was busy with foreign invasions, a deadly threat emerged within its own sphere of influence. The most violent attacks that struck Europe, the US, Australia and Canada in the last decade were carried out by their own citizens. Join us as Radio Sputnik sets the record straight on this new trend of Western radicalization with our new special project “Sons of a gun”. 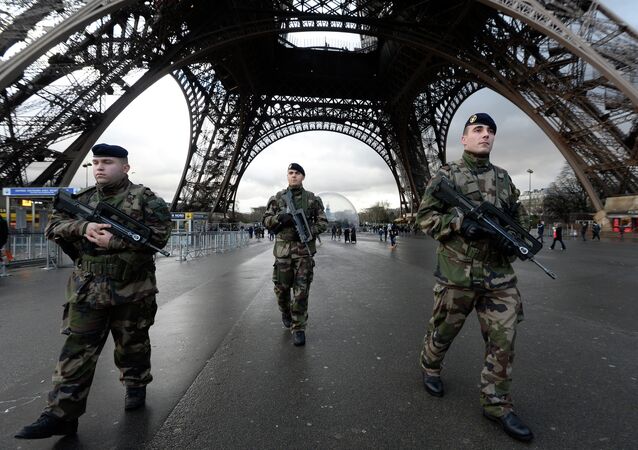