A political crisis erupted in Ukraine in November 2013, when the country’s authorities announced a halt to the country’s European integration process. The so-called Euromaidan protests began in Kiev’s central square (Maidan Nezalezhnosti) and soon spread across the country.
Following a February coup in Kiev, residents of the eastern Donetsk and Luhansk regions established people’s republics that later declared their independence. The crisis escalated further when Kiev authorities launched a military operation against the independence supporters in mid-April.
The conflicting sides reached a ceasefire agreement at a September 5 meeting in Minsk of the trilateral Contact Group on Ukraine, which comprises representatives from Ukraine, the Organization for Security and Co-operation in Ukraine (OSCE) and Russia. A memorandum specifying the implementation of the ceasefire was adopted at another Contact Group meeting on September 19. However, both sides have subsequently accused each other of violating the truce. 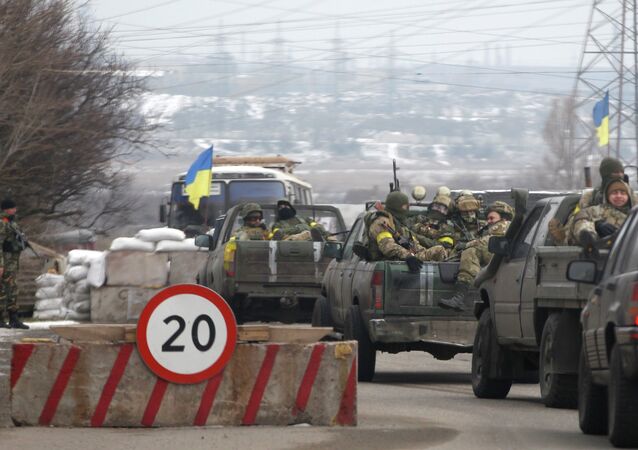