Situation in the Golan Heights

Complicated situation unfolded in the Golan Heights in May 2013. President Vladimir Putin said that Russia was ready to deploy its troops there to the to replace Austrian peacekeepers as part of a UN monitoring mission on the border between Israeli troops and the Syrian army. Austria said it would withdraw its forces citing an “unacceptable level of danger to its personnel.” 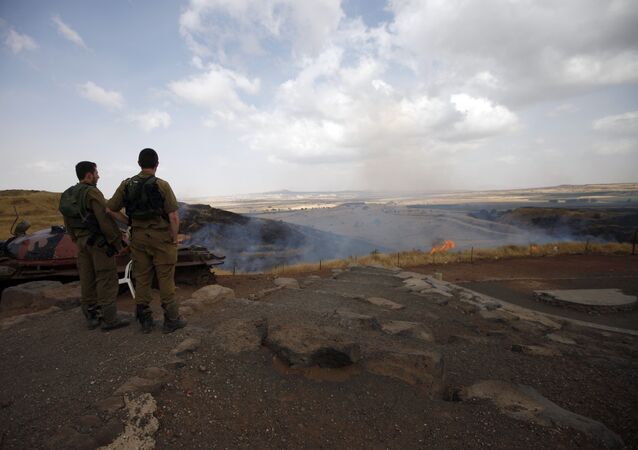