Scotland Says ‘No’ to Independence

Scotland has chosen to stay in the United Kingdom with 44.7 percent in support of independence and 55.3 percent rejecting it. The referendum saw the turnout of 84.59 percent. If the majority of people in Scotland voted for independence, the region could become independent on March 24, 2016. 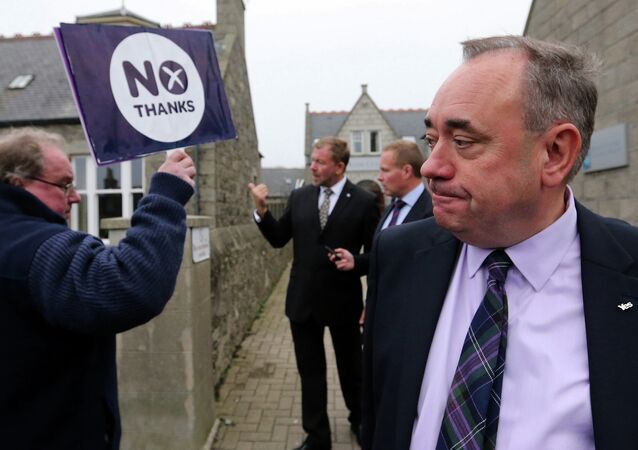