On January 2, 2016, Saudi Arabia executed 47 people including prominent Shiite cleric Nimr al-Nimr on terrorism charges. The mass execution triggered a massive protest in Iran with crowds taking to the streets and attacking the Saudi embassy in Tehran. In response, Saudi Arabia severed its relations with Iran, and several other countries either followed the move or downgraded their diplomatic ties with Tehran. 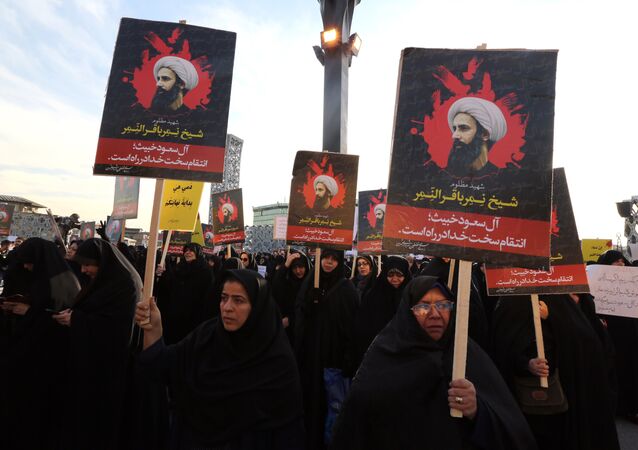