The members of the Russian biker club Night Wolves are planning to ride through Minsk, Brest, Wrocław, Brno, Bratislava, Vienna, Munich and Prague to mark the 70th anniversary of the Soviet victory over Nazi Germany. The rally started April 25 and is to end on May 9 in Berlin, where the Russian bikers want to lay flowers at the monument to the Soviet soldiers at Treptower Park.

The bikers' plans have stirred controversy in several European countries even before the start of the rally. The Polish Foreign Ministry officially banned the Night Wolves from entering Poland, while Germany refused to issue entry visas for top members of the Russian motorcycle club.

However, the head of the Night Wolves said the club would not change the route of its journey to Berlin. 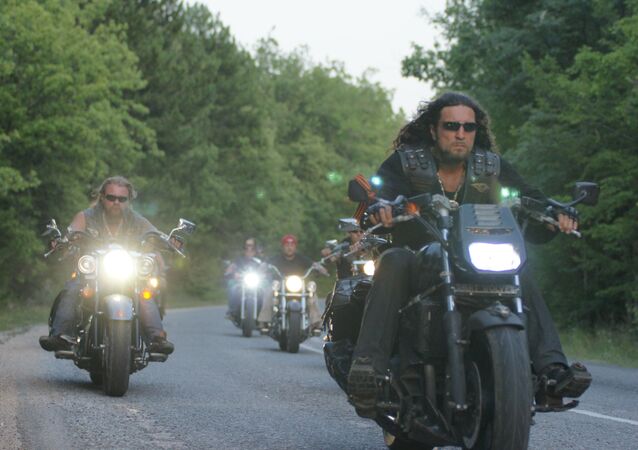