A Kogalymavia Airbus A321 passenger airliner, with 217 passengers and seven crew members on board, crashed in the Sinai Peninsula in Egypt on October 31, 2015, leaving no survivors. Flight 9268, en route to St. Petersburg from the resort city of Sharm El-Sheikh, disappeared from radars 23 minutes after takeoff. The Sinai aircrash became the deadliest air accident in the history of Russian aviation, surpassing the 1985 disaster in Uzbekistan, where 200 people died. 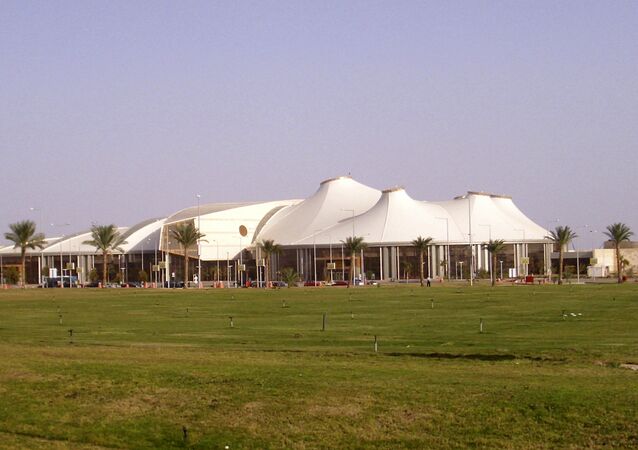